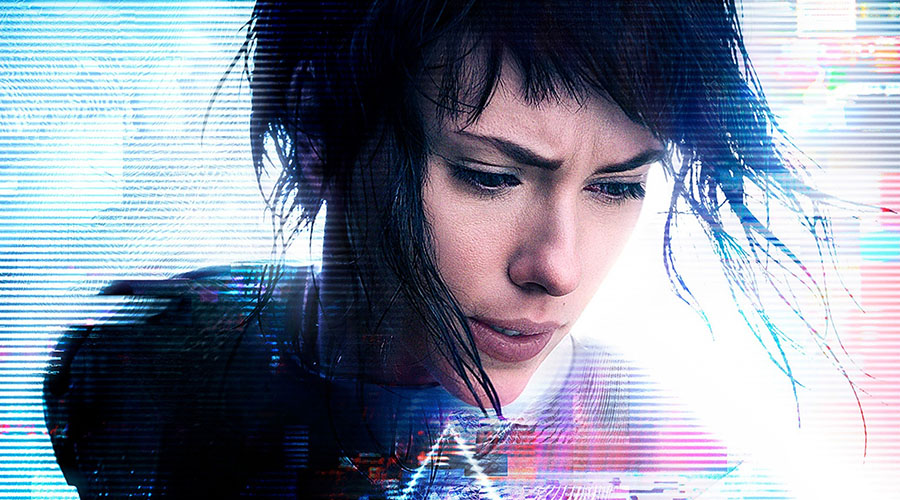 Ghost In The Shell Movie Review

The best way for hardcore fans to approach the live action version of Ghost In The Shell is as an introduction to the characters and storyline of the original Anime. It looks amazing and the visuals feel like the logical extension of Ridley Scott’s pioneering work on Blade Runner, only in this case in 3D. This is one of the rare ones where the additional cost of 3D is worth it as the film takes full advantage of both current 3D technology and computer graphics to dazzling effect.

Scarlett Johansson inhabits the role of Major with a fitting mechanical nonchalance that gets progressively more human as the story unfolds. Having said that, the depth of almost all the characters in this version are condensed to a fairly basic level. The film feels very Hollywood and the film’s makers could have shown a bit more trust that the modern audience can digest and enjoy more complex narratives.

Touching on universal truths and the themes of what makes an entity human is explored but not in great depth. Themes like the deadening of the human spirit with the encroachment of rampant technology does underline a lot of the film’s action and look but the script has been substantially simplified to keep the forward momentum intact.

This view of the future is a grim one and the level of avarice underlines the dark motives that become exposed in the light as the story proceeds. As a stand alone adventure it works well, connected to the larger world of the source material, it might disappoint the rabid fan.