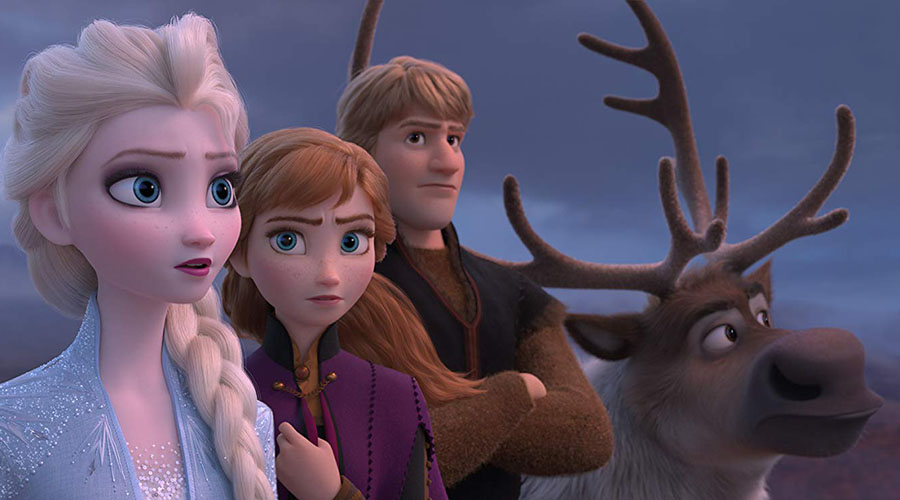 From the fact that almost every other little girl in the audience was dressed as Princess Elsa to the rapt attention that the rest of the young audience demonstrated during the screening, the Frozen phenomenon is something that transcends it being just a movie. The first edition struck a surprisingly universal chord and was very successful at the box office.

Wth the sequel, the filmmakers have increased the spectacle in almost every way. The computer generated visuals are amazing to look at and often times approach photo realism standards. The story also expands on the mythology from the first film and breaths new life into the franchise to maintain its momentum.

The story picks up a few years after the first chapter and does its best to flush out a number of elements from before that remained a mystery. As a refresher course, the snowman Olaf (Josh Gad) gives a very funner rundown in how things have arrived at this point in time. The scene was probably wasted on most of the young ones who still have the original in high rotation but it was welcomed none the less.

There are times when the film’s energy is a bit too reliant on its visual spectacle and others when the effort to make it epic leads to a somewhat elongated ride but these moments are few. When Frozen II finally comes out in a home available format, it will be quite the relief for all those parents who have watched the original with their kids too many times to count. Also make sure to stay until the end for a very worthwhile crazy credit moment.