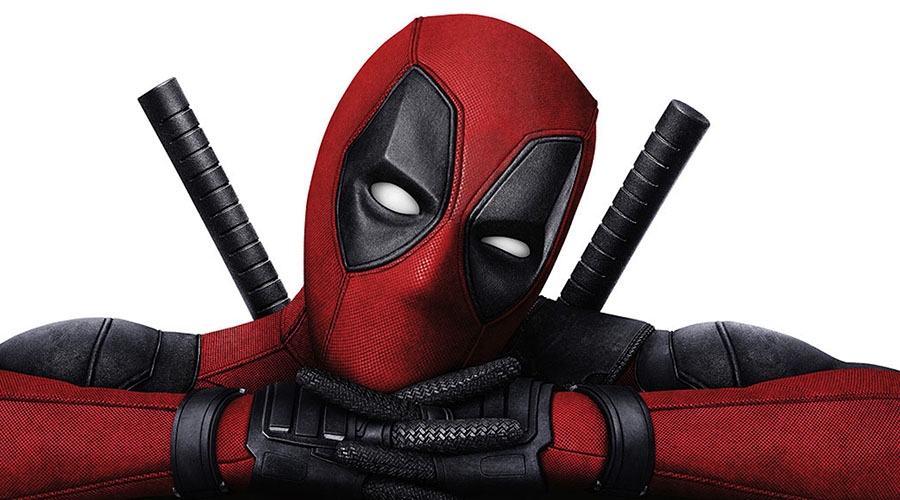 The return of the superhero in the red suit heralds something very welcome. A successful sequel of a surprise hit that not only remains relevant but actually expands on the ideas of the original. It’s ability to exceed expectations is one of its strongest attributes.

Like the original film, Deadpool 2 is out right funny and filled with so many jokes both visual and dialogue based that as soon as the final credits finish you want to see it again to discover what you missed while everyone else was laughing. It also has a sting in the tail for those used to the final moments of Marvel films.

There are a large number of surprises awaiting audience members both new and old, the biggest of which is how much heart the new film has. Pulling off this amount of humour with such an expansion of heart and soul is a rare feat indeed. There is also an increase of characters and a culling of others but in true Deadpool style, things are not always as they seem.

For once you can see a film, that has been heavily hyped and still feel like you haven’t see all the good bits in the plentiful trailers. Hats off to RR and friends for showing us that commercial success and outright irreverence can still co-exist. From a rather tumultuous creation, Deadpool 2 reassembles all the parts that made the first edition so fun with the addition of so much more.