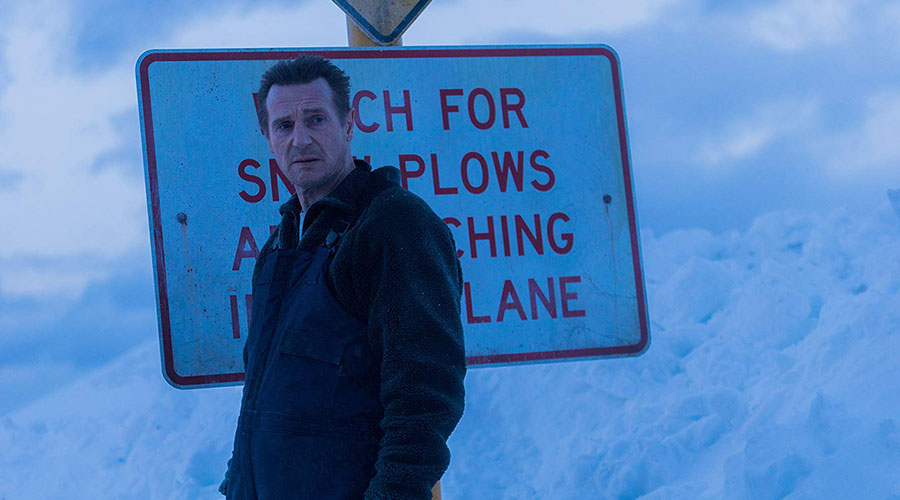 Liam Neeson (a snow ploughman this time) continues his on-screen proclivity to lose or misplace family members and when his only son is killed, he goes on a murderous rampage of revenge. This premise is used as a set up for some very sick laughs.

At first the ultra violence is a bit off-putting but you soon throw off those limitations and laugh at all the wrong moments. There are some quite clever running gags and visual jokes that illicit consistent laughs.