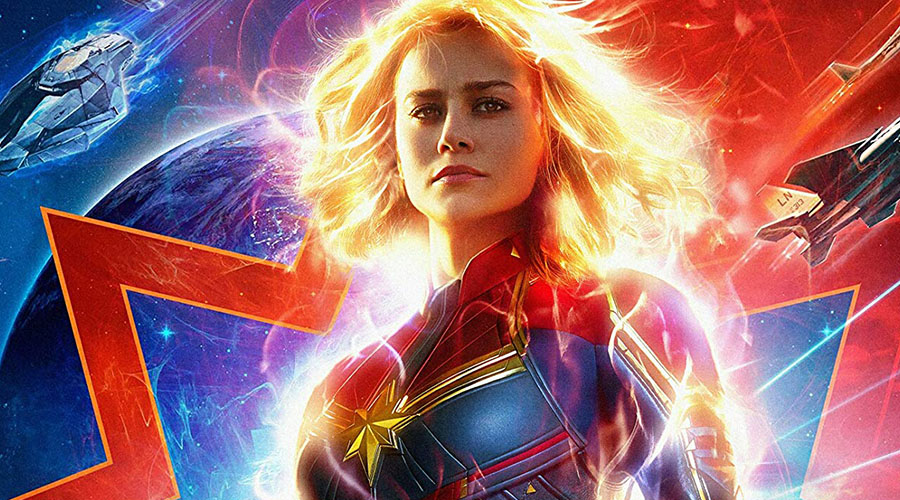 As far as Marvel origin stories go, Captain Marvel strikes the mother load. It tells of the origin of Captain Marvel (Brie Larson) gives you some juicy back-story details on Nick Fury (Samuel L. Jackson), details on the origin of the Tesseract, heck it even tells you about Nick’s cat Goose. You get all this information and a cracking good story to boot.

Strong female leads are rare in the MCU and this project is a great start at righting that wrong. The film even poses some challenges for the audience as the opening reel is not built on obvious details. Larson plays the Captain with both depth and humour. Her and Jackson riff off each other throughout and it’s a lot of fun to watch.

As in almost all origin stories, most to the screen time is spent in character development and the film’s generous running time gives an opportunity to build to something substantial. It’s also a time capsule and features a lot of cool nineties references and music.

If you’re planning on hosting a MCU festival and want to follow the proper running order of films, you will actually need to begin the proceedings with Captain Marvel. This late in the game producing something so essential is impressive.