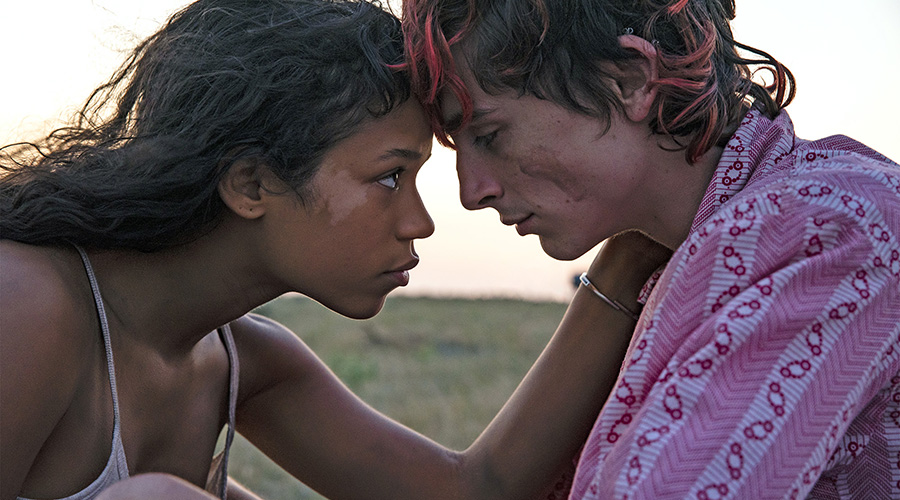 Bones and All Movie Review

With the current level of exposure to new films, it is increasingly difficult to see a movie and not already have too much information on it. Going into the screening of Bones And All, there was absolutely no information upstairs and accomplishing that feat was not easy.

The work has some visceral thrills that are only enhanced by the element of the unknown. The first of those moments took me by complete surprise and that feeling was more than intriguing. Having no idea of where it was going from that point on was liberating.

That the filmakers were able to weave an almost touching love story into the mix following that shocking moment is a testament to the craft on display here. Those shocks are used so sparingly, their impact is never diminished. You actually have the luxury of occasionally forgetting what’s at the core of the proceedings.

Timothée Chalamet adds another chapter to his burgeoning resume of interesting roles and Taylor Russell more than holds her own. Their union is one built on the most unusual premise. If you can try to see this with no advanced knowledge the results will be intensified.
Rob Hudson