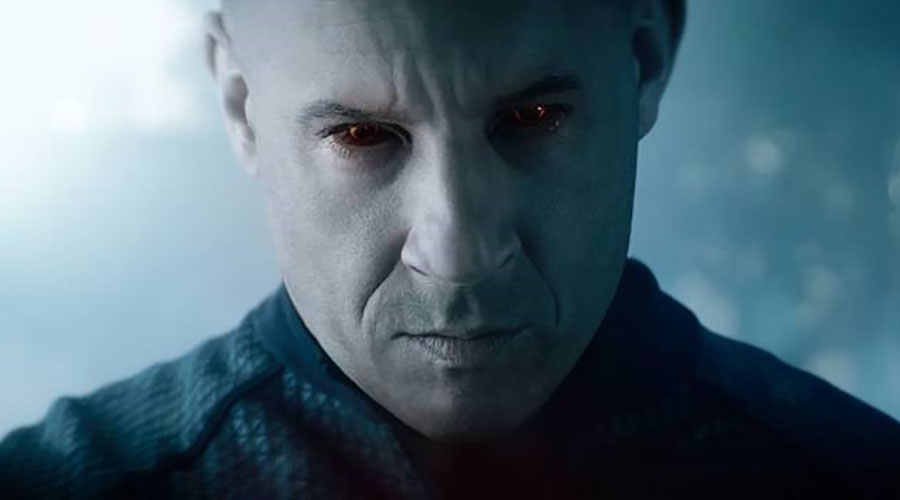 Casting Vin Diesel in the lead role pretty much sums up the approach to the dialogue and having Wilson, with his long history with visual effects on both film and video games gives a clear indication of the intent with visuals. The science of the film is so dodgy, it need not be mentioned again.

The story as it is, is very minimal and revolves around Diesel’s Ray Garrison / Bloodshot character being a recycled killer. His programming is supplied by Dr. Emil Harting (Guy Pearce) who gets to ham it up big time. Comic relief and the approval to mac out on junk food is provided by Lamorne Morris as Wilfred Wigans.

In these times of overwhelming reality, escapism is needed now more than ever and the disconnect required by this work on the rocky road to enjoyment is all encompassing. Load up with snacks, create and enter your own comfort zone and engage on a level of mindless enjoyment second to none. Just don’t forget to wash your hands afterwards.