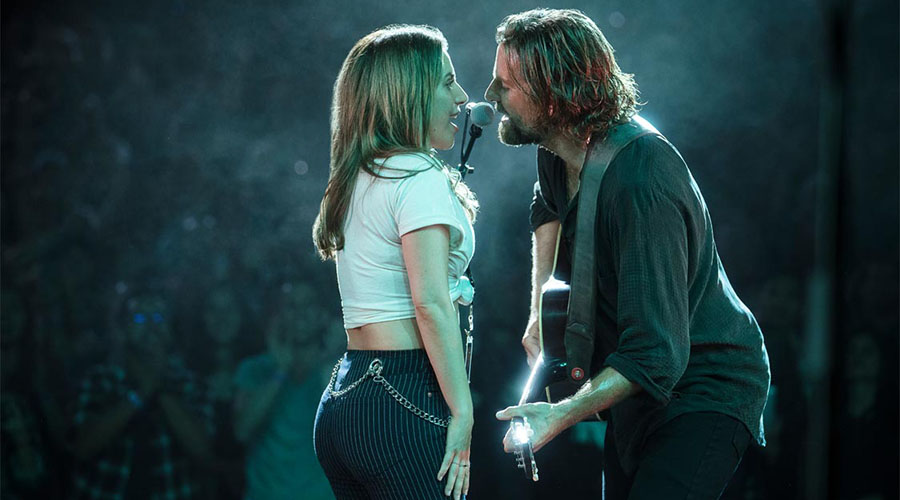 A Star is Born Movie Review

There is both joy and tragedy in this latest version of A Star Is Born. Actor and now director Bradley Cooper does an impressive job in his directorial debut. His gargle with glass voice and experienced stage presence is also arresting and Lady Gaga once again proves that she is the real deal. The lady can sing.

The tragedy that underlines the film is not just one of substance abuse but the sadness of loosing the connection to ones art through the effects of tinnitus. The film drives this point home with audio effects of both extreme on-stage volume and that soul destroying constant tone that sufferers become afflicted with. It leads many to do horrible things to stop the suffering.

The charm of watching Jack (Cooper) and Ally (Gaga) create music together at the film’s beginning is given a sad undertone by how lost he becomes both on and off stage and how disposable her music becomes when her pop career takes off. The sparks that fly off their earlier work together are quickly extinguished.

It seems that every generation’s version of A Star Is Born features music popular for its time. The thirties, the fifties, the seventies and now current music trends are highlighted and the music in this version is a delight, but one tinged with a feeling of melancholy via both content and the disposable nature of current pop trends. Music films are a difficult beast to tame and this 2018 version is successful at that endeavour.