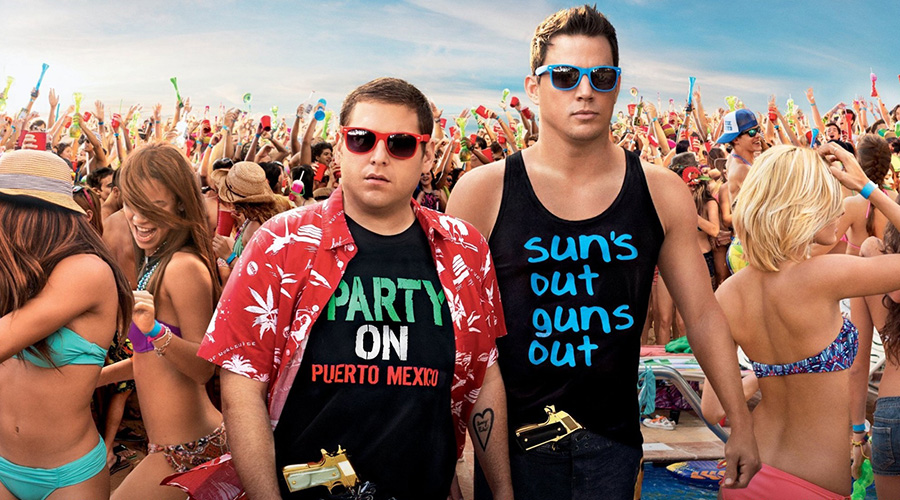 Comedy sequels are risky, even more so with a concept based on characters as opposed to theme. As a follow up to the successful 21 Jump Street (in both box office and humour stakes), 22 Jump Street tweaks just enough of the details to give the franchise a renewed lease on life. The chemistry and acting chops of lead actors Jonah Hill and Channing Tatum also remains intact.

The fish out of water theme has returned but this time the background has changed to college life (as opposed to high school) and the roles are reversed with Schmidt (Hill) being the outcast and Jenko (Tatum) being the stud/jock who fits in. It’s also slightly less of a challenge in the suspension of disbelief while seeing these two thirty something actors in college instead of high school.

The story line taps into drugs on campus (this time of the performance enhancing variety) and involves the usual layers of deceit and conspiracy. It’s competently told and does little to get in the way of the laughs. You will not need much gray matter to keep up.

In the comedy department, this is a modern screenplay with a scatter shot approach and subsequently there are some running gags that work and some that do not. The left field funny jabs also score on an intermediate basis. But looked at in total there are more hits than misses.