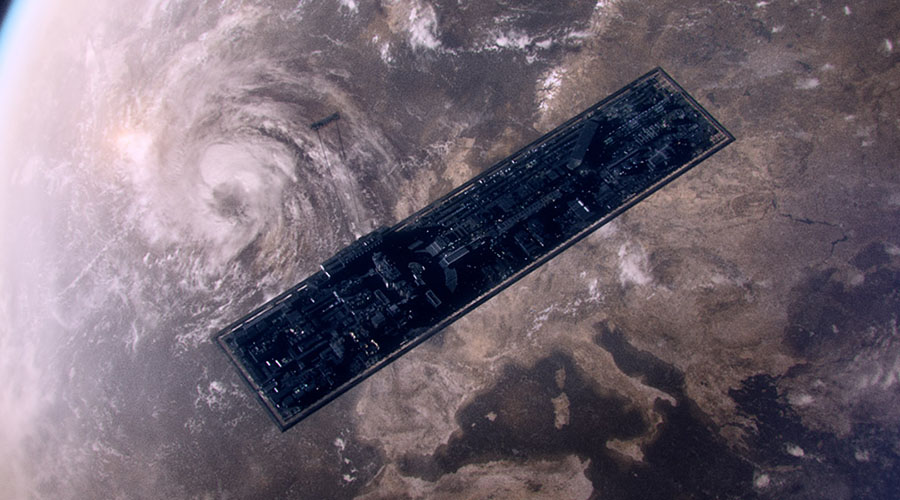 Earth has become an uninhabitable brown ball and Mars has been colonised. On a routine commuter flight to Mars, the posh transport ship Aniara has been struck by space debris and becomes partially disabled. It is now drifting directionless in deep space.

Trapped on a ship hurtling through the cosmos with no immediate destination, the society on board breaks down. There are suicides, anarchy, incarcerations and the formation of cults. The banner of civility is ripped off and the veneer of society is gone.

This cautionary tale is based on the poem Aniara by Swedish Nobel laureate Harry Martinson. It paints a harsh picture on a future where the corporation that runs the space craft now runs the society and their totalitarian rule is disintegrating. It’s a fascinating take on the war between technology and human nature.
Rob Hudson
Aniara screenings in Brisbane: