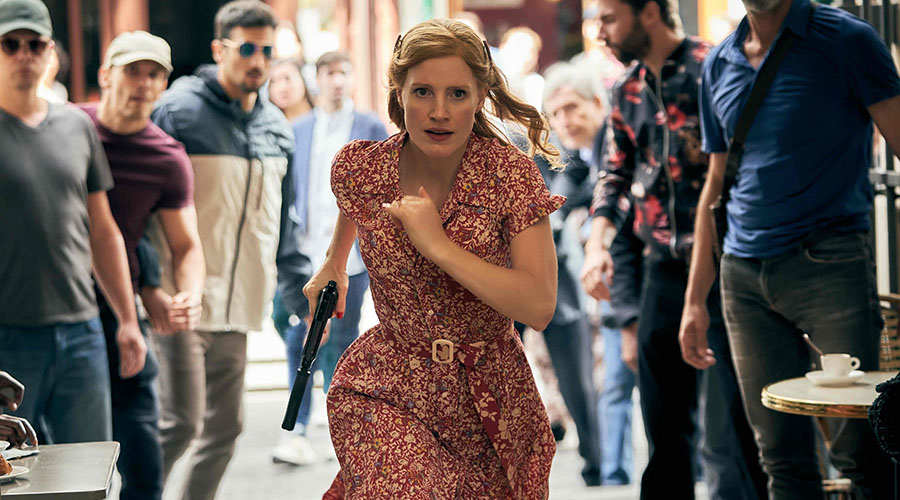 Watch the trailer for The 355 – in Aussie cinemas this January!

A dream team of formidable female stars come together in a hard-driving original approach to the globe-trotting espionage genre in The 355.

When a top-secret weapon falls into mercenary hands, wild card CIA agent Mason “Mace” Brown will need to join forces with rival badass German agent Marie, former MI6 ally and cutting-edge computer specialist Khadijah, and skilled Colombian psychologist Graciela on a lethal, breakneck mission to retrieve it, while also staying one-step ahead of a mysterious woman, Lin Mi Sheng, who is tracking their every move.

THE 355 releases in Australia in cinemas on January 14, 2021.
www.facebook.com/roadshow