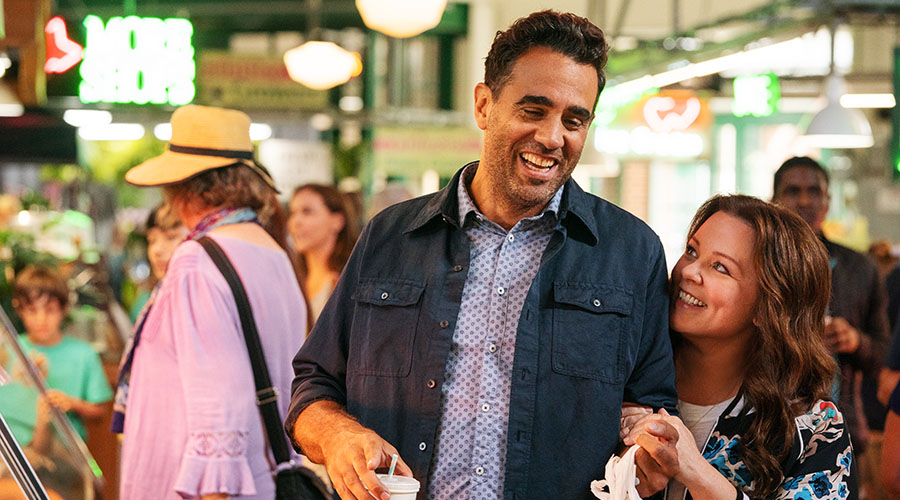 Watch the trailer for Superintelligence – in Aussie cinemas December 17!

Nothing extraordinary ever happens to Carol Peters (McCarthy), so when she starts getting snarky backtalk from her TV, phone and microwave, she thinks she’s being punked. Or losing her mind.

In fact, the world’s first artificial superintelligence has chosen to study and observe Carol’s attempt to romantically reconcile with her former boyfriend to better understand the human condition. Soon, the all-powerful entity takes over her life…with ominous plans to take over the world. Now, Carol is potentially humanity’s last chance before this AI-with-an-attitude decides to pull the plug.

Superintelligence releases in Australia and New Zealand cinemas on December 17, 2020!