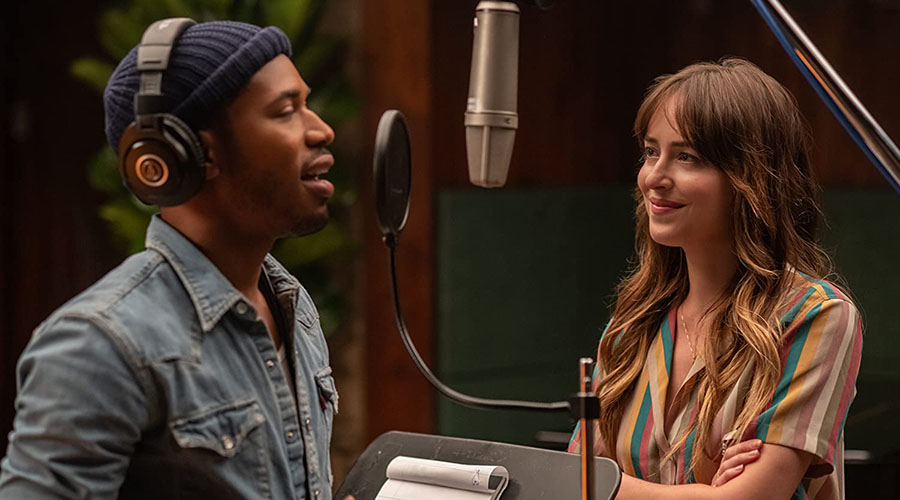 Watch the official music video for Love Myself, from the upcoming movie The High Note

Emmy Nominated and Golden Globe® Award-winning actress Tracee Ellis Ross has released the official music video to “Love Myself”. This is the first single to the upcoming film The High Note in which Tracee Ellis Ross stars in as recording artist “Grace Davis.”

Written by Australian Sarah Aarons [Alessia Cara, John Legend, Khalid] and Greg Kurstin [Paul McCartney, P!nk, Céline Dion], “Love Myself” is a pivotal song in the movie performed by Tracee Ellis Ross as “Grace Davis.” This notably marks the first time the actress has released a song, which highlights her dynamic voice as “Grace Davis” and sets the stage for both the record and the upcoming film.

Produced by GRAMMY® Award-winner Rodney “Darkchild” Jerkins [Michael Jackson, Beyoncé], the 15-song Original Motion Picture Soundtrack features new recordings by cast members Ross and Kelvin Harrison, Jr. Beyond “Love Myself,” Ross delivers stunning performances of “Bad Girl,” “Stop For A Minute,” “New To Me,” and a duet with Harrison, Jr. on “Like I Do.” Additionally, classics from Donny Hathaway, Maxine Brown, and Aretha Franklin as well as the single “Mind Over Matter” by Anthony Ramos round out the tracklisting.

The High Note, coming to Australian cinema soon, is set in the dazzling world of the LA music scene comes the story of Grace Davis (Tracee Ellis Ross), a superstar whose talent, and ego, have reached unbelievable heights, and Maggie (Dakota Johnson), her overworked personal assistant. While stuck running errands, Maggie still aspires to her childhood dream of becoming a music producer. When Grace’s manager (Ice Cube) presents her with a choice that could alter the course of her career, Maggie and Grace come up with a plan that could change their lives forever.

The High Note is coming to Australian Cinemas soon.