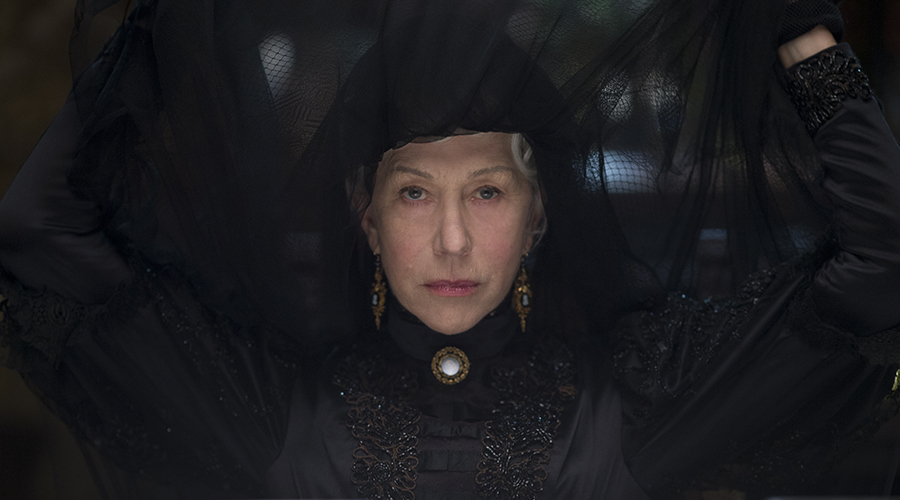 Inspired by true events at the most haunted house in history!

Winchester follows firearm heiress Sarah Winchester (portrayed by Academy Award® winner Helen Mirren) who was convinced that she was haunted by the souls killed at the hands of the Winchester repeating rifle. After the sudden deaths of her husband and child, she threw herself into the 24-hours-a-day, seven-days-a-week construction of an enormous mansion designed to keep the evil spirits at bay.

But when skeptical San Francisco psychiatrist Eric Price (Jason Clarke) is dispatched to the estate to evaluate her state of mind, he discovers that her obsession may not be so insane after all. WINCHESTER will take audiences inside the labyrinth-like house that is believed to be one of the most haunted places in the world.

Explore the Winchester house and learn more about this true story here.