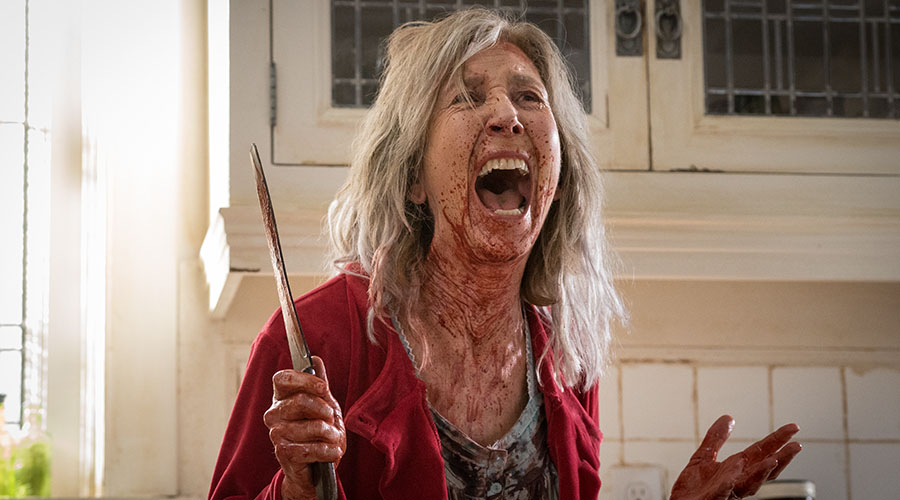 Watch the new trailer for the hardcore new vision of The Grudge — in cinemas January 30!

It will never let you go – producer Sam Raimi brings us a twisted new take of the horror classic.

After a young mother murders her family in her own house, a single mother and young detective tries to investigate and solve the case. Later, she discovers the house is cursed by a vengeful ghost that dooms those who enter it with a violent death. Now, she runs to save herself and her son from demonic spirits from the cursed house in her neighborhood.

The Grudge will be released in Australian cinemas January 30!
www.facebook.com/SonyPicturesAUS