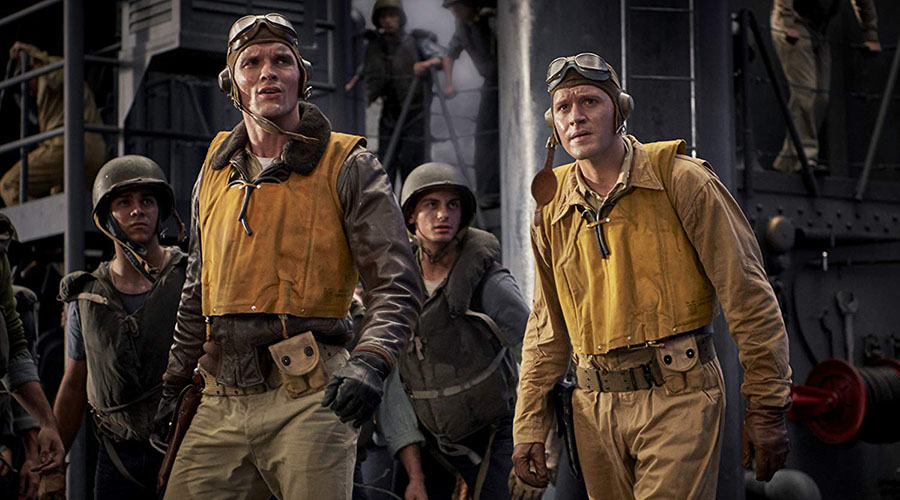 Watch the new trailer for Midway

Midway centres on the Battle of Midway, a clash between the American fleet and the Imperial Japanese Navy which marked a pivotal turning point in the Pacific Theatre during WWII.

The film, based on the real-life events of this heroic feat, tells the story of the leaders and soldiers who used their instincts, fortitude and bravery to overcome the odds.

Midway will be released in Australian cinemas January 30, 2020!
www.facebook.com/roadshow