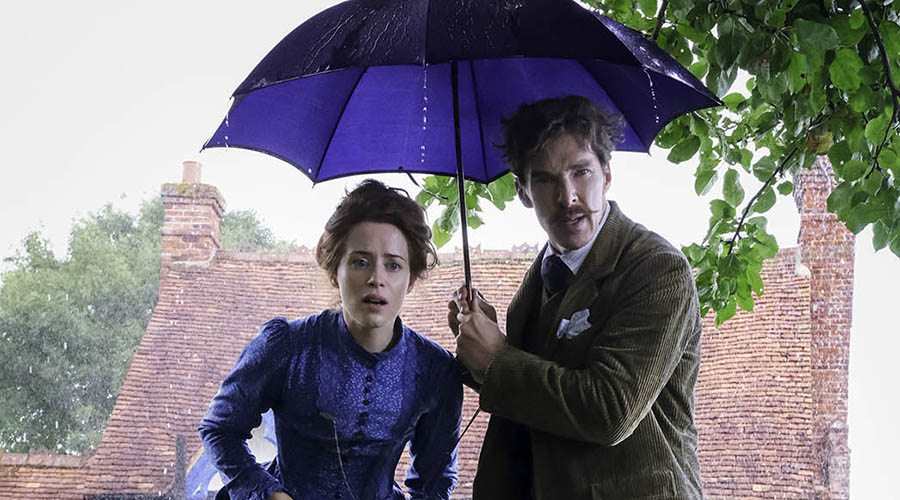 Check out this first look at Benedict Cumberbatch and Claire Foy in Louis Wain!

STUDIOCANAL, SUNNYMARCH, SHOEBOX, FILM4 & AMAZON STUDIOS have launched a first look at Benedict Cumberbatch and Claire Foy in LOUIS WAIN, as a host of British stars are added to the cast list.

Benedict Cumberbatch stars as British artist Louis Wain, famous for his distinctive paintings of cats that inspired hearts and minds around the world, in the extraordinary true story of a brilliant man inspired by both his love of the world and the love of his life Emily, played by Claire Foy.

Principal photography began on August 19th, shooting on location and in-studio in and just outside London until mid-October.