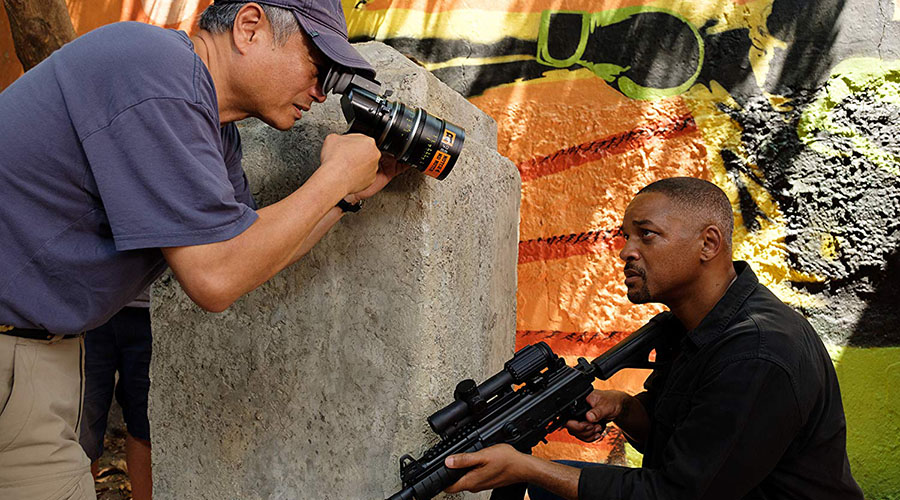 Check out this behind the scenes featurette from Gemini Man starring Will Smith!

Gemini Man is an innovative action-thriller starring Will Smith as Henry Brogan, an elite assassin, who is suddenly targeted and pursued by a mysterious young operative that seemingly can predict his every move.

Gemini Man will be released in Australian cinemas October 10!
www.facebook.com/ParamountPicturesAU