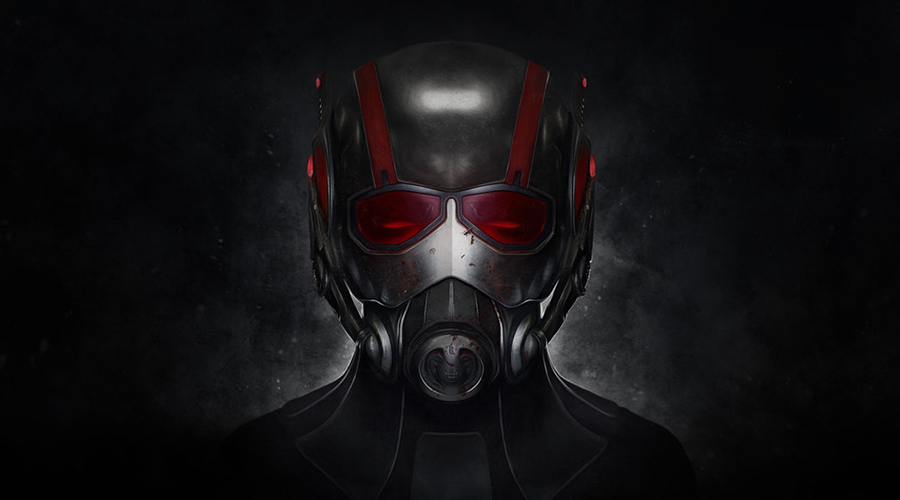 Ant-Man is a tricky movie to pull off. Even in a world of radioactive spiders and kryptonite (settle down geek guys and gals, I know kryptonite isn’t a Marvel thing but my point is) the idea of a superhero that transforms to the size of a small insect sounds more like comic parody than serious comic fantasy – something that would sit more comfortably in the world of Kickass or Mystery Men, perhaps, or at best Watchmen or The Incredibles. So does it hold up?

Well, kind of. The story presents itself as an interesting aside in the wider Marvel universe but it is just that – an aside. There’s certainly an interesting story here, and perhaps future instalments may add something more substantial, but as it is presented here the most intriguing moments are when it references Marvel’s mega franchise, The Avengers. And, indeed, intentions are made very clear that Ant Man will join the Avengers team in the near future. This raises the question as to whether the story may have been better suited to a subplot in the next Avengers movie as there seems barely enough story here to fill a feature of its own.

It’s well known that Edgar Wright was originally slated to direct Ant-Man and Wright has maintained a screenwriter credit. His fingerprints remain on the project but the comic dialogue that remains falls mostly flat. The dialogue doesn’t feel as sharp as it wants to be and maybe the issue is with replacement director, Peyton Reed, who is known for his moderately successful but lightweight comedies. In any case, Internet debates will no doubt rage over what could have been.

Paul Rudd is a likeable character but his presence here is sleight. As is his romantic interest in Evangeline Lilly. The chemistry between the pair could also be described as ‘sleight’. Michael Douglas, however, provides some old school screen presence that is most welcome and reminds us of how little we see him these days.