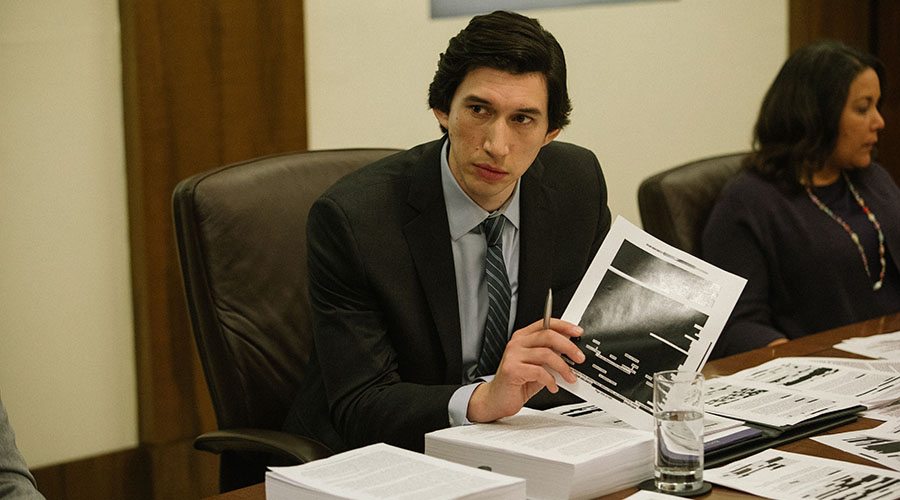 Win tickets to a very special screening of The Report!

Thanks to Transmission Films and Amazon Prime we have ten double passes to give away to a special screening of The Report.

The Report is a riveting thriller based on actual events. Idealistic staffer Daniel J. Jones (Adam Driver) is tasked by his boss Senator Dianne Feinstein (Annette Bening) to lead an investigation of the CIA’s Detention and Interrogation Program, which was created in the aftermath of 9/11.

Jones’ relentless pursuit of the truth leads to explosive findings that uncover the lengths to which the nation’s top intelligence agency went to destroy evidence, subvert the law, and hide a brutal secret from the American public.

To enter this great competition simply fallout the form below. Please note – these tickets are for a specific event only and can not be exchanged or refunded. The winners will need to be available on October 28 at 6:30pm in Brisbane to be able to attend this event at Palace James Street.

Competition will be drawn 24 October 2019, winners will be notified by email.