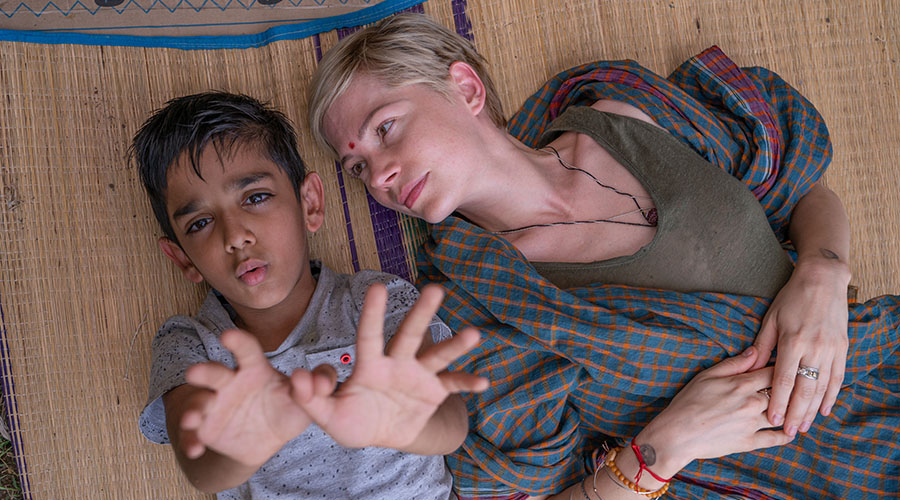 Win tickets to a very special screening of After the Wedding!

Thanks to Rialto Distribution we have five passes to give away to a special screening of After the Wedding starring Michelle Williams and Julianne Moore!

As if driven by an inescapable force, Isabel (Michelle Williams) has devoted her life to running an orphanage in a Calcutta slum. With funds running dry, a potential donor, who requires she travel from India to New York, to deliver a presentation in-person, contacts Isabel. At first balking at the demand of an uncommitted philanthropist, she relents, and travels to a city she deliberately hasn’t returned to in over two decades.

Once in New York, Isabel lands uncomfortably in the sites of the orphanage’s possible benefactor, Theresa Young (Julianne Moore), a multi-millionaire media mogul. From the glittering skyscraper where she runs her successful business, to the glorious Oyster Bay estate, where she lives happily with her artist husband, Oscar Carlson (Billy Crudup), 21-year-old daughter, Grace (Abby Quinn), and eight-year-old twins, Theo and Otto, Theresa’s life couldn’t appear to be more perfect. But appearances are only skin deep, and Isabel and Theresa have more in common than meets the eye.

While Isabel thinks she’ll soon be returning to her beloved orphanage, Theresa has other plans. She insists Isabel attend Grace’s wedding at the family’s estate. The joyful event becomes a catalyst for a revelation that upends the lives of both women, and the people who love them most.

With the same quiet depth and intensity found in Ordinary People and Terms of Endearment, After the Wedding celebrates the complex, transformative power of the most primal of human connections, as well as the ever-expanding definition of what makes a family.

After the Wedding is releasing in Australian cinemas October 24, 2019.

To enter this great competition simply fallout the form below. Please note – these tickets are for a specific event only and can not be exchanged or refunded. The winners will need to be available on October 16 at 6:30pm in Brisbane to be able to attend this event at Palace James Street.

After the Wedding | Trailer from Rialto Distribution on Vimeo.

Competition will be drawn October 11 2019, winners will be notified by mail.