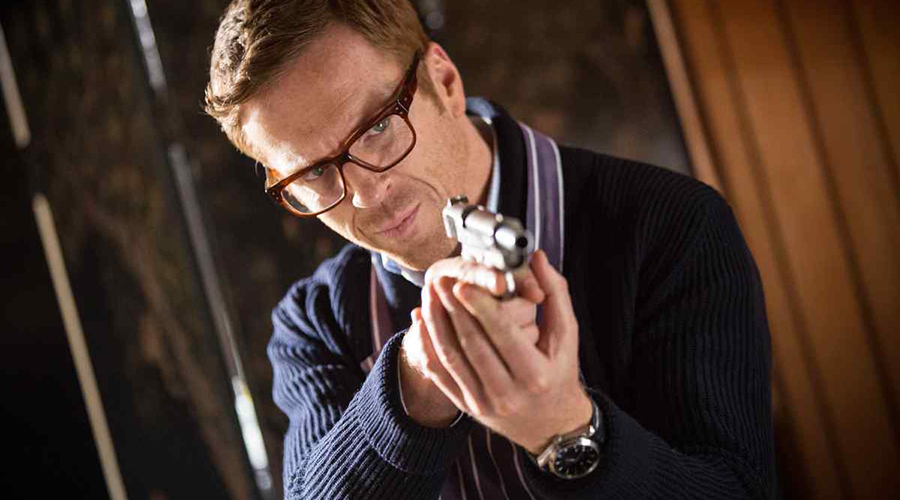 Our Kind of Traitor Competition

Thanks to StudioCanal we have five double in season passes to give away to Our Kind of Traitor.

Adapted from one of John Le Carré  best selling novels, Our Kind of Traitor features a quality ensemble cast, international locations and cinematography to die for and a gripping and fast paced thriller with timely contemporary themes.

While on holiday in Marrakech, an ordinary English couple, Perry (Ewan McGregor, THE IMPOSSIBLE) and Gail (Naomie Harris, SPECTRE), befriend a flamboyant and charismatic Russian, Dima (Stellan Skarsgård, THE GIRL WITH THE DRAGON TATTOO), who unbeknownst to them is a kingpin money launderer for the Russian mafia.

When Dima asks for their help to deliver classified information to the British Secret Services, Perry and Gail get caught in a dangerous world of international espionage and dirty politics. The couple is propelled on a perilous journey through Paris and Bern, a safe house in the French Alps, to the murky corners of the City of London and an alliance with the British Government via a ruthless and determined MI6 agent (Damian Lewis, ‘Homeland’).  Based on the hit John le Carré (TINKER TAILOR SOLDIER SPY) novel and directed by acclaimed two-time Emmy nominee Susanna White, this grilling thriller opens in cinemas nationally on July 14.

Competition will be drawn 13 July 2016, winners will be notified by mail.