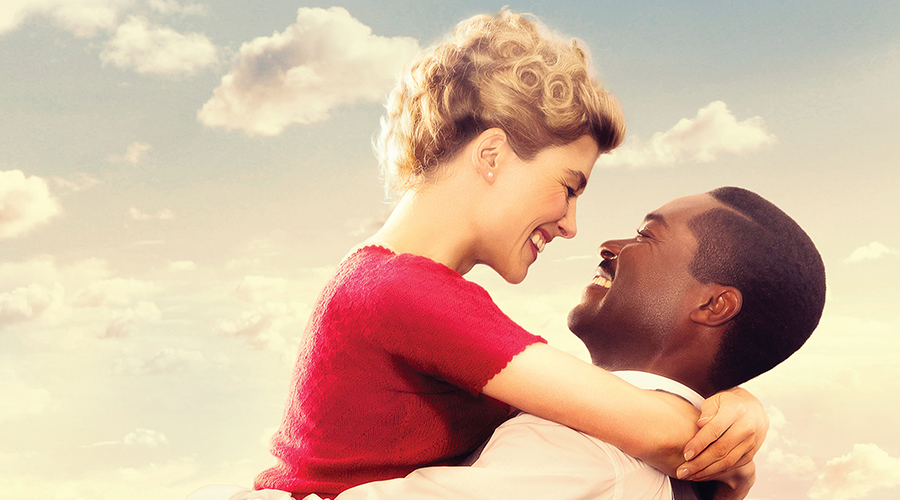 Thanks to Transmission Films, we have five admit two passes to give away to A United Kingdom!

Based on the inspirational true-life romance between Botswanan King Seretse Khama (David Oyelowo) and his British wife, Ruth Williams Khama (Rosamund Pike), A United Kingdom is a British period piece set in the 1940s, following an interracial union in the face of fierce opposition from their families and the British government, the tribal elders of Botswana and the apartheid government of South Africa.

The film concentrates on the couple’s journey as they move to Bechuanaland (modern-day Botswana) and face similar obstacles of racism while Seretse tries to convince his people and the British government that he should be king, and that his marriage to a white woman is a separate matter of personal choice. Amma Asante, who also directed Belle, beautifully captures this defiant and enduring love story while shining a light on a complex and painful chapter in British history.

Khamas’ son, Ian Khama, is currently the democratically elected president of Botswana and the family cooperated in the making of this film. Releasing December 26, 2016.

Competition will be drawn 19 December 2016, winners will be notified by email.