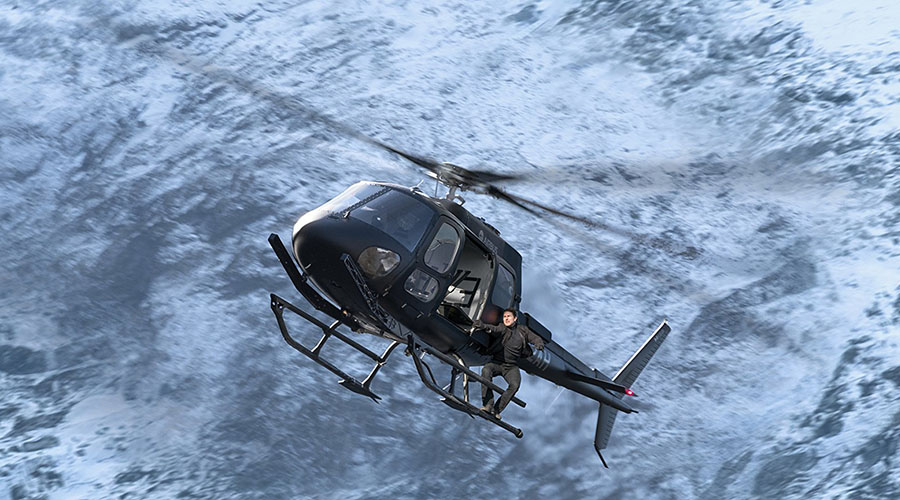 Tom Cruise has officially announced the title of the next MI6 instalment set to hit cinemas this winter 2018!

The best intentions often come back to haunt you.

Mission: Impossible – Fallout will be released in Australian cinemas this winter 2018! Below check out  footage of the cast’s appearance on the Graham Norton Show.
www.facebook.com/MissionImpossibleAU