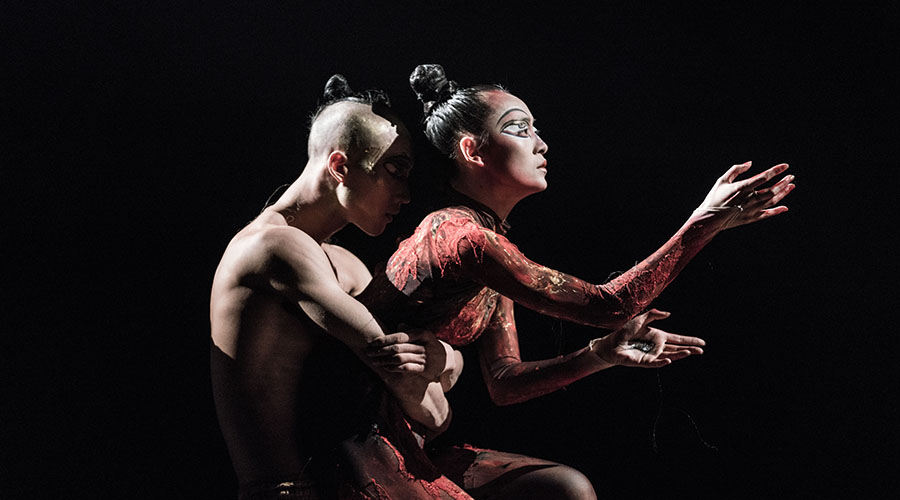 Yang Liping’s Rite of Spring is coming to the Brisbane Festival!

From China’s superstar choreographer and dancer Yang Liping comes Rite of Spring, a new interpretation of Stravinsky’s revolutionary ballet of sacrifice and renewal, and arguably the most influential piece of music of the 20th century.

Taking inspiration from Chinese and Tibetan symbols of nature, Yang Liping creates a preface and a coda framing Stravinsky’s totemic work as the second of three sections – Incantation, Sacrifice and Renewal. Parts I and III feature a new musical score from Chinese composer He Xuntian, influenced by traditional Tibetan music.

In this radical Rite, the Chosen One willingly gives herself for the good of the community, journeying from terror and doubt to knowledge, empowerment and reincarnation.

YANG LIPING’S Rite of Spring brings together an international creative team – including Oscar-winning designer Tim Yip – and 15 dancers. It follows the success of Yang Liping’s previous work, Under Siege, which was a spectacular hit at Brisbane Festival 2017.