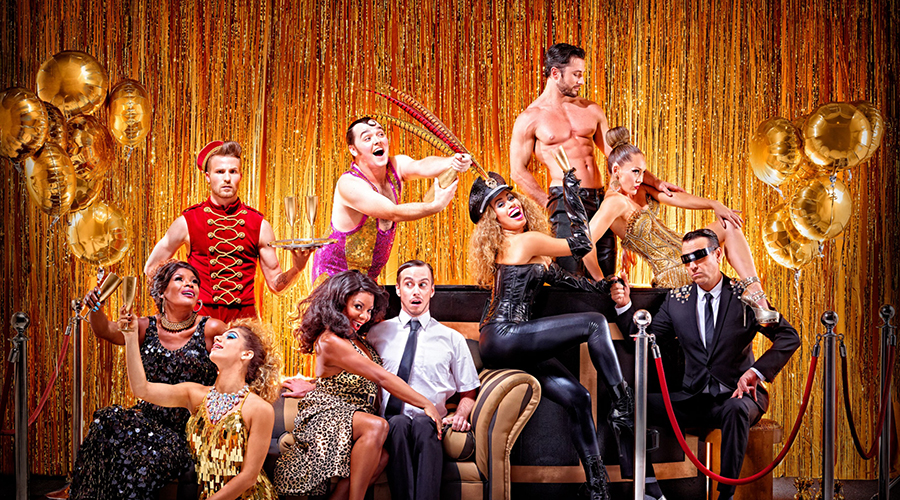 After dazzling audiences around the globe, the award winning hit show returns to Brisbane!

Velvet continues to defy expectations with an electrifying trip to a world of glamour and abandon. The raucous and seductive fusion of disco, dance, burlesque and circus, shocks, surprises and scintillates at every turn. It’s a party, it’s dangerous, it’s a showcase fuelled by an exhilarating disco soundtrack that never lets up from the opening moments.

“This trip to Boogie Wonderland is a gold-plated hit.” The London Times, UK

“One of the most exciting, engrossing and intelligent pieces of theatre I’ve seen this year.” Daily Review, Aus

“If you’ve a penchant for disco, sequins, or a damn good show, look no further. Just leave your inhibitions at the door.” Rip It Up.com