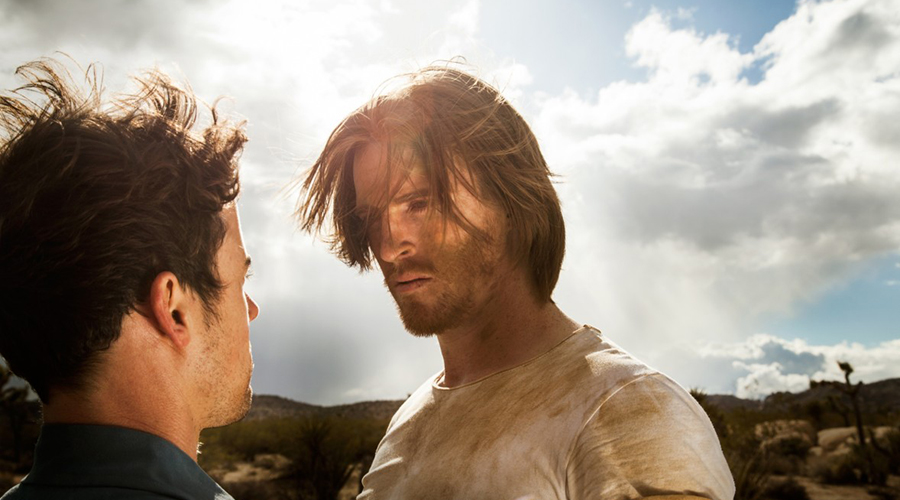 At the desert’s edge, two brothers go head to head, kicking and thrusting in desperate pursuit of the American Dream.

Brotherly love this ain’t. When a sly ‘gentleman’s agreement’ is made between Lee (Thomas Larkin) and a Hollywood producer on the ninth green, Lee’s brother Austin (Julian Curtis) allows bitterness and resentment to erupt. Pokemon Go

In a hilarious and devastating struggle set against the heat and howls of their desert surrounds, the brothers challenge what it means to ‘win’ in life, how this is measured and who really cares.

Shepard’s modern masterpiece is a physical and psychological showdown of sibling rivalry played out in two hours of the most gripping theatre you’ll see this year.