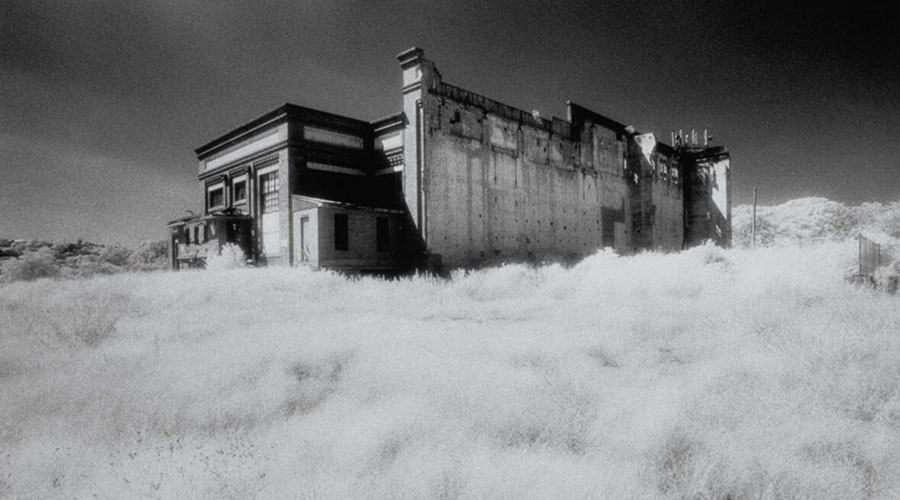 The Story of Brisbane at Brisbane Powerhouse

Come on a walk around Brisbane Powerhouse with award-winning actors Therese Collie and Tim Mullooly as they tell the fascinating story of Brisbane as captured in the words of its great writers– from Steele Rudd to David Malouf, from the defining poetry of Oodgeroo Noonuccal to the songs of The Go-Betweens and more!

Against the backdrop of the Brisbane River and with Brisbane Powerhouse at the heart of the narrative, The Story of Brisbane is packed with anecdote, humour and information as it celebrates the many wondrous ways writers have seen our city.

Accompany Therese and Tim as they transform themselves into a variety of characters from the works of writers– past and present, well known and less well known. Witty, enthusiastic and steeped in Brisbane cultural knowledge, Therese and Tim happily veer off into subjects that wouldn’t be covered by the city’s tourist brochures.

Soak up the atmosphere of Brisbane Powerhouse and gain a unique insight into the way of life of Brisbane people: from its original Indigenous inhabitants to the European convicts and free settlers, through wars and depression to the jump and jive of the 1950s, the flowering of the 60s, the protests of the 70s and up to the present day.

Walk it. Live it. Love it. Be part of the story.