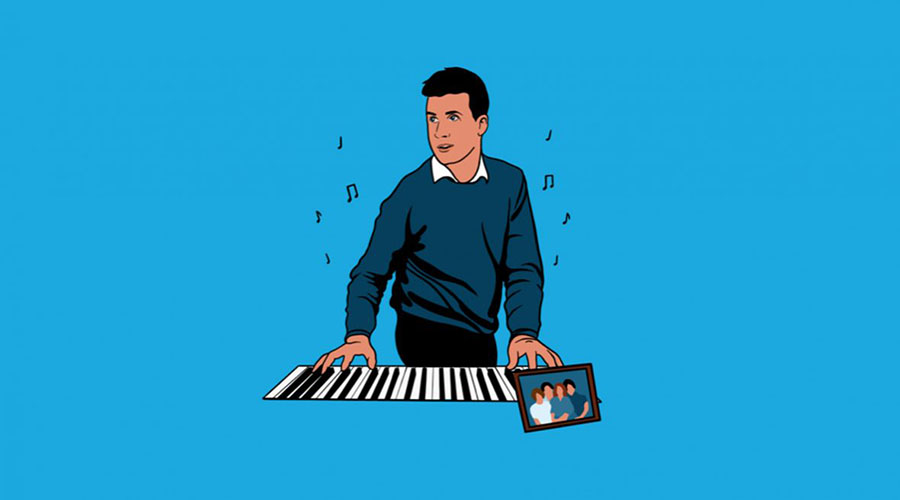 The award-winning musical Becoming Bill is coming to the Brisbane Powerhouse this month!

The story of single mum Jane and her two twenty-something boys. Or should that be men? No, boys. Still it’s a normal enough life, not perfect and she’s getting through … until son number one, Bill, decides to write a musical – about his family!

Bill’s doing OK. He’s got his own flat, a job and an on-again-off-again girlfriend. But he also has a brother who called in to play video games three months ago and hasn’t left. Mum just can’t quite find the balance between letting go and helping out.

Becoming Bill is a heart-warming and comical look at the quirks and struggles of this perfectly normal but slightly off-beat family – an award-winning new musical that everyone will fall in love with.

This project has been supported by The Bridge, an initiative of Brisbane Powerhouse and Brisbane City Council.

Old Fashioned Production Company is supported by the Queensland Government through Arts Queensland.