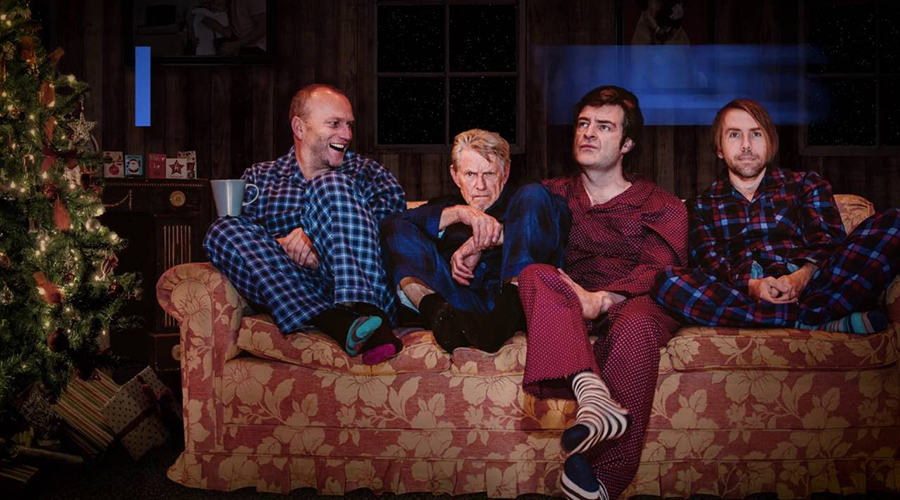 A deliciously bent sit-com that brilliantly interrogates cultural privilege from one of America’s most exciting theatre makers.

The widowed Ed welcomes home his three middle-aged sons for Christmas. The eldest, Matt, has moved back in after losing his way, while life also holds its challenges for younger brothers Jake and Drew. They enjoy brotherly banter, the nostalgic re-hashing of childhood pranks, takeout Chinese and some questionable pyjamas. But amongst the hijinks, trash-talk and smart-arse repartee, they must confront a problem that even being a happy family can’t solve: when identity matters, and privilege is problematic, what is the real value of being a straight, white man? Pokemon Go

Obie Award winning New York theatre maker and playwright Young Jean Lee has been called ‘the most adventurous playwright of her generation’ and her wickedly funny Straight White Men marks her Queensland debut. Part of the New York Times Top Ten list in 2014, the play looks at the downside of what might normally be seen as the oldest birth privilege in Western civilization.