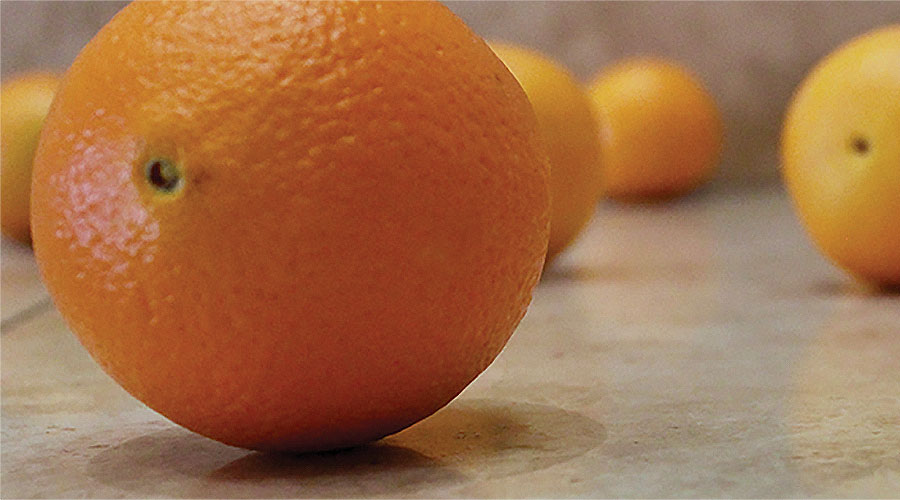 This highly charged drama places four women in an opulent drawing room as civil war rages outside. While they wait for a dictator to return home truth is fractured, reinvented and rediscovered as a violence draws ever closer.

Splendour invites audiences to witness privilege, brutality and power through the fragmented and shifting emotional perspectives of four very different women, making it a unique and revelatory experience.

Splendour is written by British playwright Abi Morgan, best known for her screenplays The Iron Lady and Suffragette. Praised by critics internationally, Splendour is sure to leave Brisbane audiences talking as they leave the theatre.

“Abi Morgan… takes an all-female four-hander and turns it into an unnerving interrogation of totalitarian government… it’s the kind of theatre that gnaws at the mind long afterwards.”
-Sydney Morning Herald