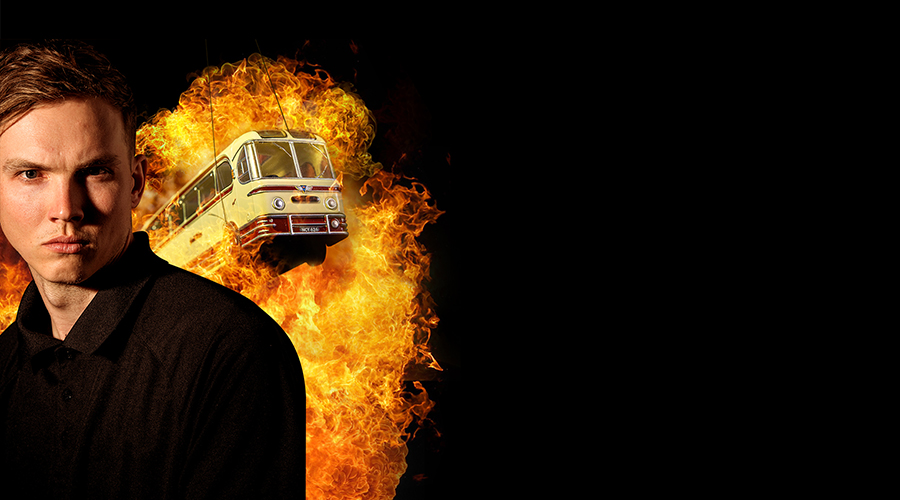 Speed: The Movie, The Play

Climb aboard our vintage Volvo for this shameless comedic homage to the 1994 action thriller, Speed, the film which proved once and for all the best drama is on public transport.

After sell out seasons at Sydney Fringe and Perth Fringe World, this high-octane trip down the highway of 90s nostalgia makes an explosive return to the Brisbane Comedy Festival.