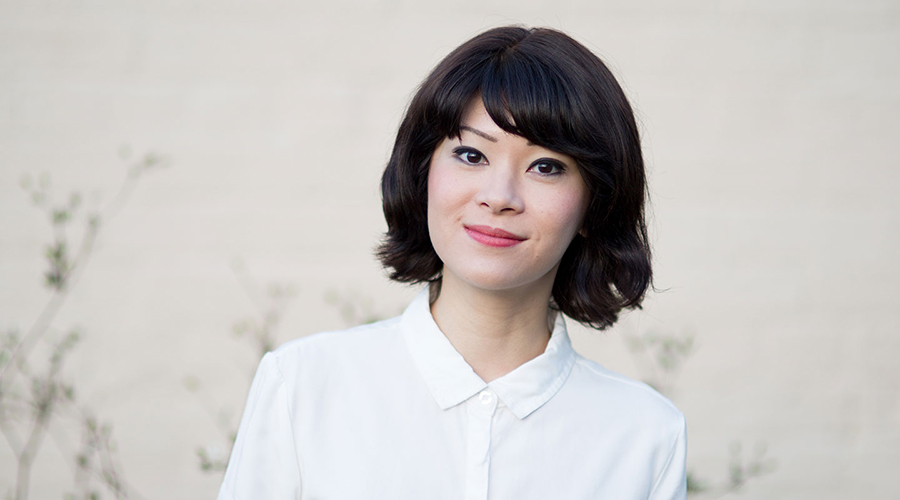 Award-winning, local writer, Michelle Law (WINNER of the 2016 Queensland Premier’s Young Publishers and Writers Award) will debut her brand new comedy at La Boite Theatre Company in February 2017. Audiences will get to step into the after-hours of a suburban Chinese restaurant and meet a family of whip smart women who are definitely talking about you in their native tongue.

Set on the Sunshine Coast, this hilarious play looks at three women at three key stages of their lives; high school, one’s reproductive prime, and menopause – all grappling with specifically female issues. From the pressure of choosing between fertility and career goals, to navigating high school and girl gang politics, to trying to survive and be strong for yourself and others when you’re trapped in an abusive relationship. Single Asian Female is about women navigating distinctly female relationships; sisters at odds with each other, frenemies undermining each other, and a mother trying to overcome generational and cultural gaps to connect with her daughters.

Michelle Law said “Single Asian Female is a comedy that skewers race and gender issues in ways that will challenge how you think about our country and the people who live in it. It’s a play that speaks to the daily realities of my own life and the lives of many Australians who often feel voiceless and targeted.”

Todd MacDonald, CEO & Artistic Director of La Boite housed in the Roundhouse Theatre, Australia’s only purpose-built theatre-in-the-round said; “The heart and soul of La Boite’s 2017 Season is dominated by creating opportunities for a diverse range of emerging and established artists to develop their work. We are excited to be working with Michelle Law to present Single Asian Female, which represents a fresh new Australian arts voice.”

La Boite’s 2017 Season delivers the next generation of theatre with a focus on Your Stories, Your Community & Your Theatre.