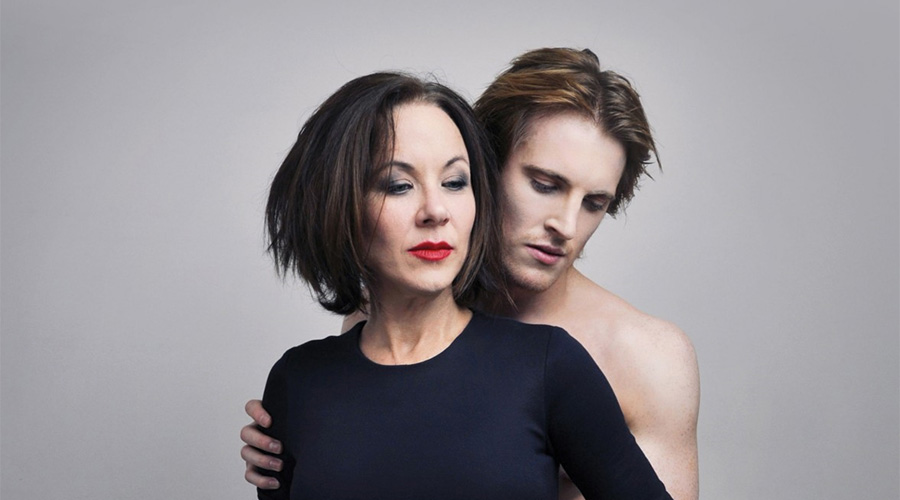 Sex with Strangers at Brisbane Powerhouse

After rave reviews and sold out performances, this production returns to Brisbane Powerhouse.

A play about a sex blogger and a gifted novelist who collide between love and the digital age.

Their age, their writing style, their attitude toward personal privacy and just about everything else they are opposites, but each holds the key to what the other really wants — and needless to say, within minutes of meeting they’re at it like rabbits.

Veronica Neave as Olivia, is now working with preciousness on her second book but reluctant to let it loose on the cruel modern literary marketplace, she’s joined unexpectedly at her writer’s retreat by Thomas Larkin as Ethan, a blogger whose notoriety rests on his lurid online accounts of a year spent having sex with strangers.

Sex with Strangers faces the anxieties and the compromises by all writers in the digital age where traditional literary values are dying along with the print media, while readers gravitate toward the ephemeral, sensational world of blogging.

“No compromises. No second-guessing. No hopes. No expectations.”