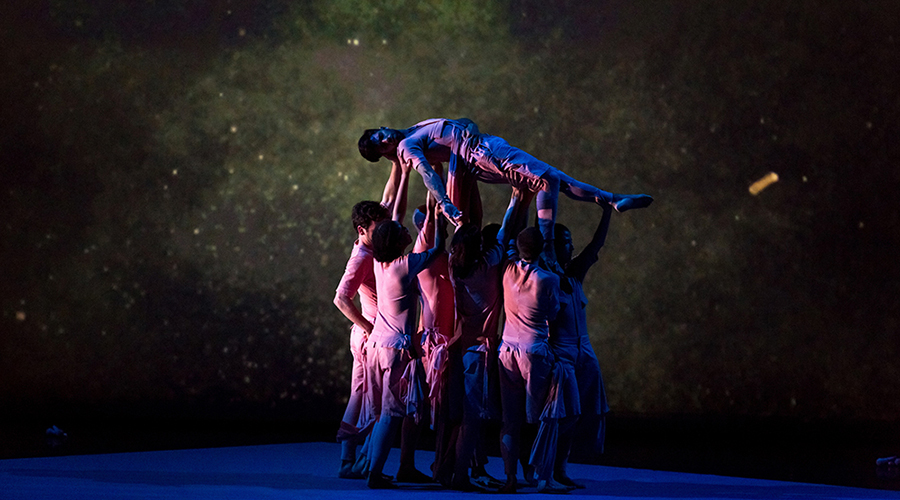 Rules of the Game at the Brisbane Festival

Jonah Bokaer is one of the leading innovators of American contemporary dance, and Rules Of The Game is his groundbreaking partnership with visual artist Daniel Arsham and multi-GRAMMY® Award-winner Pharrell Williams.

This Australian exclusive is fresh from its premiere in Dallas in May and ahead of its New York premiere in November.

Rules Of The Game, based loosely on Pirandello, is a multidisciplinary work for eight dancers – some of the most gifted of their generation – featuring dance, video and sculpture.

This is dance as visual art.

Bokaer is the youngest dancer to ever join Merce Cunningham’s company and is Robert Wilson’s regular choreographic collaborator. His crisp, elegant aesthetic is a sculptural accompaniment to Arsham’s offbeat, architectural environments and Williams’ first-ever orchestral score for theatre or dance.

Rules Of The Game is performed with two earlier works: RECESS (2010), Bokaer’s signature solo, and Why Patterns (2011), a series of choreographed games featuring 5,000 ping pong balls.