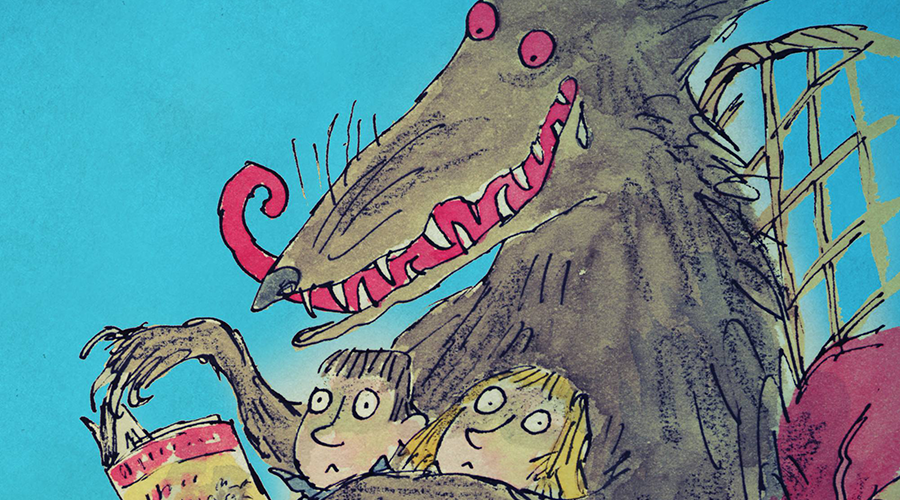 A spectacular live show combining two of his most famous and best-loved rhyming storybooks was heralded in 2014’s was heralded as “playful and exciting” (Stage Whispers), “terrific and twisted” (Australian Stage Online) and “a treat for mums, dads and the littlies” (The Courier-Mail). A visual feast that combines a rocking soundtrack, immersive visual design, dance, shadow puppetry bringing over 40 characters to life for audiences aged 5 to 105!

This return season at La Boite is amidst a national tour which will see shake & stir travel to over 25 venues across X states. Revolting Rhymes and Dirty Beasts takes the familiar stories of Cinderella, The Three Little Pigs, Goldilocks, and several unsuspecting animals, and transforms them with surprising and hilarious results. If you think they all live happily ever after – think again!