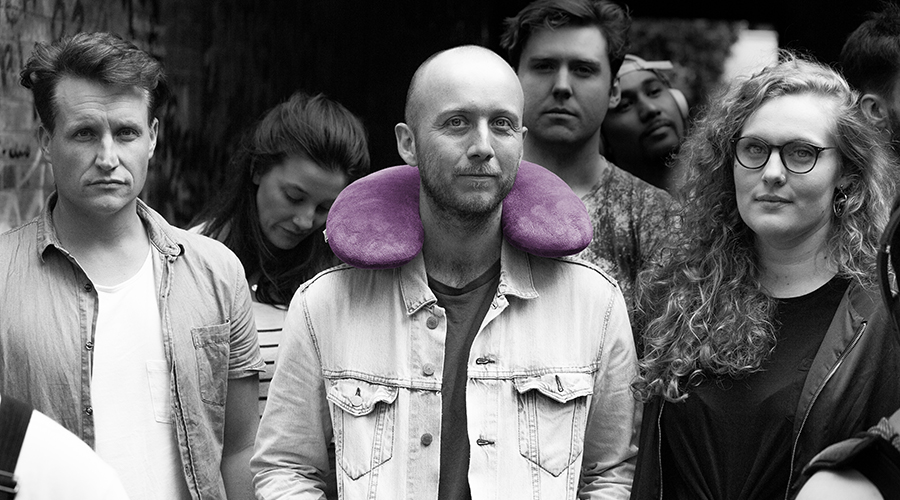 Everyone is telling former school captain Reagan Kelly that she should get a degree, get a job, get married and do the whole ‘life’ thing… but what do they really know about life? Her parents are getting divorced, her brother is dating a creep, even her gay best friend has lost his sparkle and her last suicide attempt was a total failure.

But, when Reagan wakes up next to a nineteen year old nice guy, she begins to wonder if she should start playing by the rules or whether it’s always better to set the things that ‘matter’ ablaze.

Reagan Kelly is a bitterly hysterical comedy about trying to find meaning when life has stopped making sense.