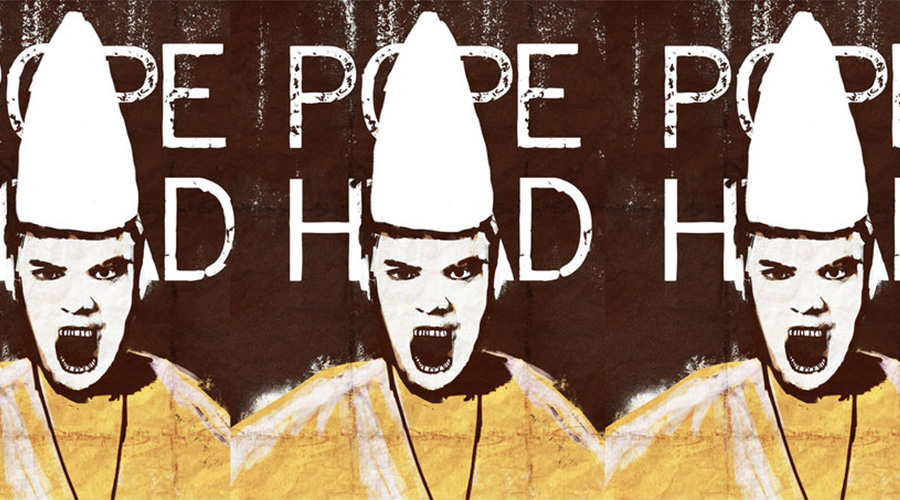 POPE HEAD – The Secret Life of Francis Bacon at JWCOCA

After rave reviews in Edinburgh and London, UK actor Garry Roost brings his critically-acclaimed one man show POPE HEAD – The Secret Life of Francis Bacon to the Judith Wright Centre for just two performances in March.

The play is a dark comedic drama exploring the life, art, psyche and sexuality of charismatic artist Francis Bacon, once famously described by Margaret Thatcher as “that man who paints those dreadful pictures.”

Bacon’s controversial reputation began during his tumultuous youth when he was beaten and banished from the family home after being caught wearing his mother’s stockings. He then travelled extensively throughout Europe and took a variety of jobs – and lovers – to survive, before his paintings gained attention in the 1930s for their bold, graphic and emotionally raw imagery. Success and tragedy can go hand in when you are determined to live life to the full and despite Bacon’s work selling at record breaking values, the bon vivant was haunted by the deeply personal losses of those he loved most dearly.

Writer/performer Garry Roost, known from his work in East Enders, The Bill and Black Books, had been told repeatedly of his resemblance to Francis Bacon and it was these continued comparisons that first sparked his interest in the artist.

“After researching him I immediately became struck by what an incredible human being he was,” he says. “Playing Francis has obsessed me for the past three years.”

POPE HEAD, which draws on the words and thoughts of Bacon himself, has surprised audiences with Roost’s ability to capture Bacon’s mannerisms and personality so completely.

“Maggie Skawinski, a close confidante of Bacon, came to a performance and remarked to a friend ‘it’s Francis’.

“A lot of my performance relies on instinct and a kinship of sorts” reflects Roost. “I have a natural understanding of the complexity of the man.

“I think the most powerful aspect of his legacy is how he grasped life with both hands. Bacon truly understood life.” Brisbane will be the last stop on POPE HEAD’s Australian East Coast tour, which will include performances in a number of Melbourne art galleries and a two week season in Sydney alongside the 2015 Gay and Lesbian Mardi Gras.