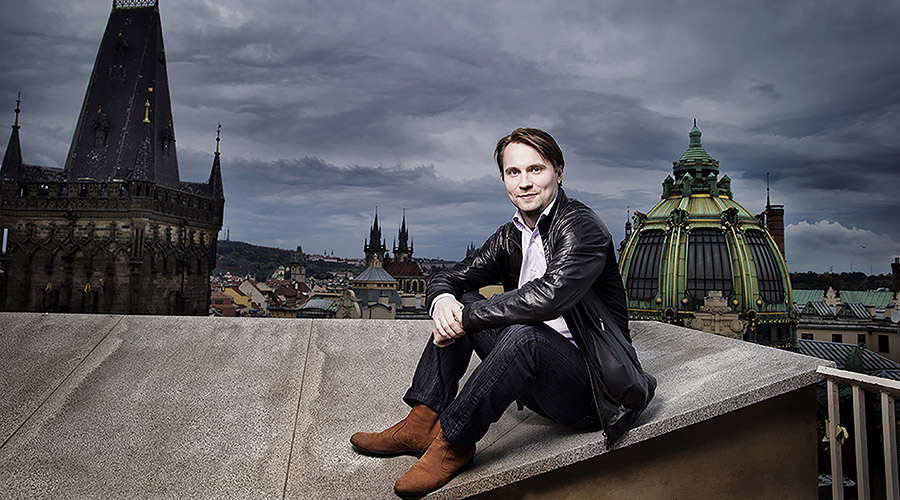 Opera Queensland embarks on one of its most ambitious productions to date with two performances of Richard Wagner’s epic Tristan und Isolde in October 2020.

The German composer’s ground-breaking love story and will be performed twice at the Queensland Performing Arts Centre’s (QPAC’s) Concert Hall on Wednesday 28 October 2020 and Saturday 31 October 2020.

The Queensland Symphony Orchestra will perform the landmark score under the baton of renowned Wagner conductor, Finland’s Pietari Inkinen, with New Zealand Heldentenor Simon O’Neill and US soprano Megan Miller cast in the title roles.

Opera Queensland’s Artistic Director Patrick Nolan said he began planning the magnificent three-act opera, when he was appointed to the role in April 2017.

“Opera Queensland is delighted to bring some of the world’s leading opera singers to Australia to perform what is widely regarded as one of the greatest operas in the musical canon,” Mr Nolan said.

“It will be 15 years since Brisbane audiences had the opportunity to experience Tristan und Isoldeand there’s a certain yearning that has crept in to hear it again.”

The semi-staged production will feature lavish costumes, video projections that wrap the dimensions of the stage and the vocal excellence of the Opera Queensland chorus.

“The Concert Hall is the ideal venue and its very fine acoustics will give Wagner’s music the greatest opportunity to soar,” Mr Nolan said.

“To successfully stage Tristan und Isolde, we needed an orchestra that could take on the complexity and scale of Wagner’s writing and both Pietari and I agreed the QSO could meet this challenge.”

Mr Nolan said the cast, chorus and musicians would embark on a long and sustained preparation process ahead of performing the demanding opera.

“Tristan und Isolde requires great physical and emotional prowess from the singers. They need to rest for at least two days between shows for their bodies and voices to recover,” he said.

“There are very few people on the planet who can sing Tristan and Isolde and we worked in collaboration with Pietari to cast Simon and Megan.

“Their voices needed the right quality and texture, their vocal types needed to match, and they needed to bring to the role not only a highly-skilled vocal aptitude but an emotional range that comes from a rich life experience.”

Tristan und Isolde is a dramatic love story based on a 12th-century romance, Tristan, by Gottfried von Strassburg.

Irish princess Isolde is being transported to an arranged marriage with King Marke by his nephew Tristan, a man who killed her beloved and tricked her into healing him afterwards.

Isolde asks her attendant to prepare a death potion, but she prepares a love potion instead which both Tristan and Isolde drink, immediately falling in love.

They secretly meet but are betrayed to King Marke and Tristan is fatally wounded in a fight.

Isolde joins him in death after singing her famous finale, the Liebestod or Love-Death.

Tristan und Isolde is considered one of opera’s most profoundly influential works, inspiring composers such as Gustav Mahler, Richard Strauss and Benjamin Britten.

Premiering in Munich in 1865, Mr Nolan said Tristan und Isolde changed the way opera was experienced with Wagner changing the shape and size of the orchestra to create a new sonic texture removed from the common practice harmony and tonality that was then a hallmark of classical music.

“This work by Wagner changed the way we understand and perform opera and is one of the most exquisite pieces of music ever written.”

Tristan und Isolde launches an exciting time for fans of the composer with Opera Australia in association with Opera Queensland will be staging Wagner’s The Ring Cycle in Brisbane from November 2020.

“Opera Queensland has been planning Tristan und Isolde as a showpiece event for almost two years and by beautiful coincidence, it will also serve as a perfect prelude to The Ring Cycle.”

Opera Queensland will release its full 2020 season program in August 2019.