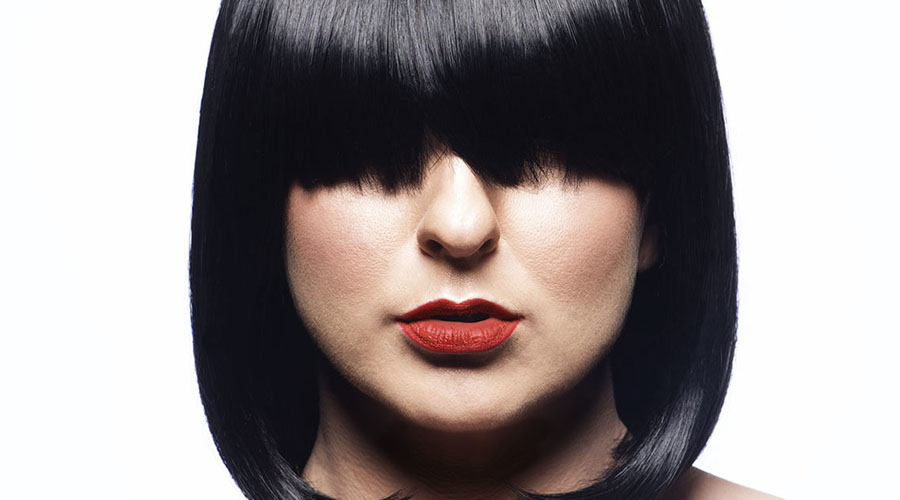 On her ‘days off’ from touring the country with her award-winning Adele show Rumour Has It, Queensland ‘it girl’ Naomi Price is preparing to take on an entirely different songbook. Premiering in May as the next instalment in La Boite Theatre Company’s anticipated 2017 season, The Beatles-inspired Lady Beatle reunites Price and long-time collaborator Adam Brunes as writers, with Price to take centre stage backed by a virtuosic band of Australia’s top musicians.

“Lady Beatle is the third and final pop culture cabaret in our planned trilogy, following Rumour Has It and Wrecking Ball,” Price said. “This is certainly our most ambitious work to date, weaving a fantastical fictional tale about the real women who inspired The Beatles’ biggest chart toppers.”

Unlike predecessors Rumour Has It and Wrecking Ball, centred on the lives of pop music icons Adele and Miley Cyrus respectively, Price said Lady Beatle wasn’t a ‘live Beatles biopic’.

“At no point will I take on the persona of any of the famous four,” Price said. “Instead, we’ve created an entirely original character, who’s perhaps The Beatles’ biggest fan, or maybe something different completely.”

Price said the production would provide audiences with the opportunity to rediscover The Beatles’ incomparable catalogue as new, channelled through a sole female voice.

“The Beatles’ music is so instantly recognisable and iconic, and every man, woman and child seems to know the biggest hits word-for-word,” Price said.

“But far less known are the individual remarkable stories behind the hits – from the five-year-old pre-schooler who inspired Lucy in the Sky with Diamonds to 17-year-old runaway Melanie Coe to whom She’s Leaving Home is attributed. This show was born from these real life stories of seemingly ordinary women who are forever immortalised as part of an extraordinary legacy.”

For UK-born Price, the work also holds deep personal significance, with connections to her own family in England.

“My first encounter with the music of The Beatles was through my dad, Paul, who was born in Liverpool,” Price said. “He had a Beatles songbook and would play the songs on his guitar, and so I taught myself my favourite songs. As a child, I loved Penny Lane and Love Me Do.”

While she can’t be certain, Price said she held suspicions that her father’s name may be the result of her grandmother’s Beatlemania.

“Dad’s mum, May, had the thickest Scouse accent you could imagine. During the school holidays, she took me on the ferry across the Mersey River to visit The Beatles Museum and the Cavern,” Price said. “Grandma and her sister Josie used to visit the Cavern and listen to The Beatles play live. She taught me how to do the twist and told me her favourite Beatle was ‘our Paul’. Sadly we lost my darling grandmother in 2015 and so, in a way, this show is my way of saying thank you to her for instilling in me a love of life, laughs and music.”

As the production draws near, Price said the company’s biggest challenge was narrowing down the set list. “There are literally hundreds of songs in The Beatles’ catalogue, and if you ask people their favourite, you’re certain to get a hundred different responses,” Price said. “Our challenge is to give audiences what they want, but certainly not what they’re expecting,” Price said.
“What we can promise, though, is incredible live music, new arrangements of your favourite Beatles songs, magical entertainment, and plenty of surprises.”

Todd MacDonald, CEO and Artistic Director at La Boite said “We are thrilled to have Naomi Price back here at La Boite. Naomi is without a doubt a musical star of our stages and we are incredibly excited to be co-producing with The Little Red Company on this next chapter in her extraordinary body of work.”