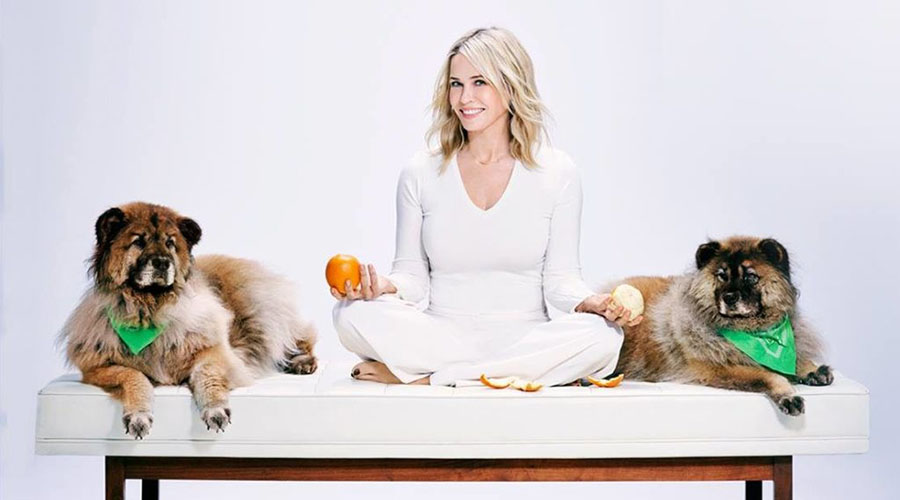 Life Will Be The Death Of Me: Chelsea Handler’s Stand-Up Comedy Tour is coming to Australia this October!

US Comedian, TV personality, Author and Activist Chelsea Handler returns to Australia in October for the first time since her 2014 live tour.

Fresh from her 27-date tour in the US, this brand-new stand up show is classic Chelsea Handler. The brash candour and self-deprecating humour that fuelled her previous bestselling essays collections and wildly successful TV shows is here in spades. Regarded as one of the most successful figures in entertainment today, Chelsea Handler’s talk shows, best-selling books and stand-up comedy have attracted millions of fans worldwide.