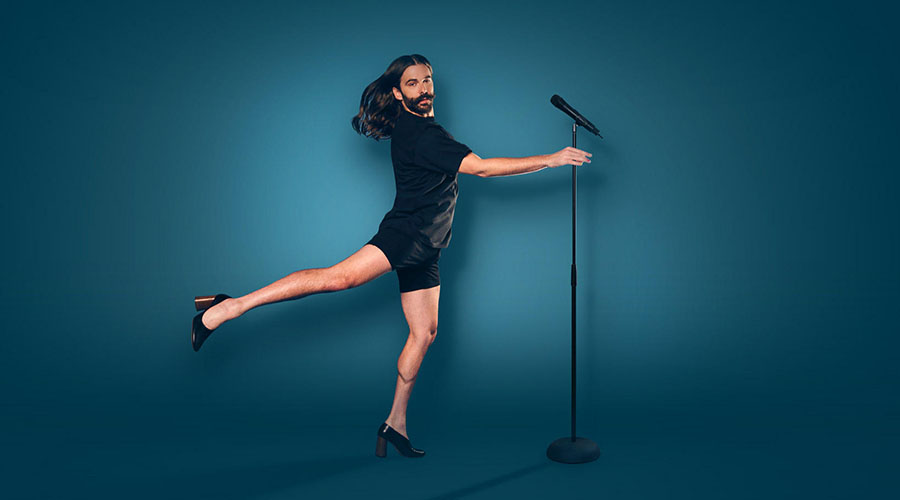 Television personality, podcaster and hairstylist to the stars, Jonathan Van Ness, is set to bring his Road to Beijing world tour to Australia and New Zealand this February!

As the star of the Emmy-nominated web series Gay of Thrones, and the Emmy-winning reality show Queer Eye, Jonathan has become known in the entertainment industry for his fabulous, unstoppable energy.

For the first time ever, he will bring that energy to the stand-up stages of Australia and New Zealand, with his unforgettable live show, serving cirque-du-so-gay-realness between stand-up sets so good your face will be in need of a massage from all the smiling.

It’s all inspired by his ongoing attempt—and lifelong obsession—to become a figure-skating prodigy just in time for the next Olympic cycle, which just so happens to be in 2022 in Beijing!