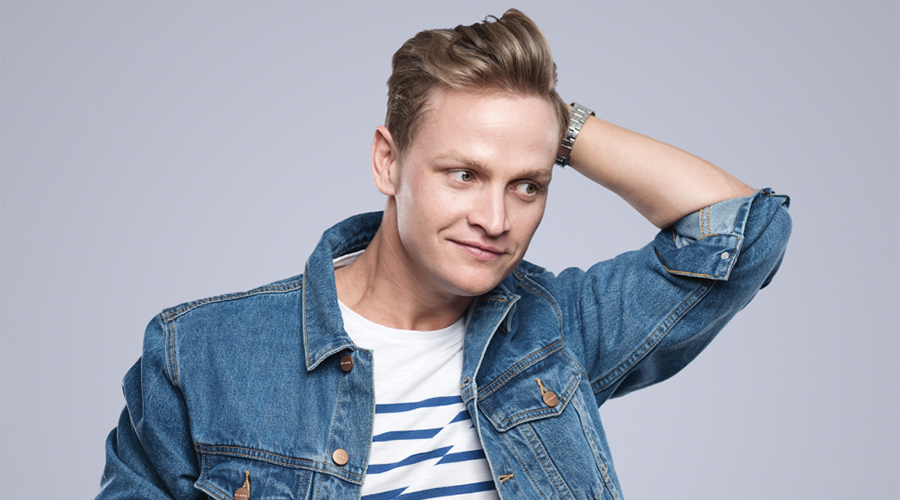 From Johnny to Jack is coming to the Brisbane Powerhouse!

An unmissable concert experience about the making of an Australian icon; John Farnham.

From Johnny to Jack canvasses the incredible roller-coaster journey of a teen pop idol’s rise and fall, and the making of a rock and roll icon who would become known as ‘The Voice’.

From Johnny to Jack explores the greatest untold comeback story in Australian rock and roll history.

Journey with Australian vocal superstar Luke Kennedy (The Voice, The Ten Tenors, Swing On This) and his world-class band through an extraordinary catalogue of Farnham’s hits including Playing To Win, One, Don’t You Know It’s Magic, Please Don’t Ask Me, Raindrops Keep Falling On My Head, Sadie, and You’re The Voice.