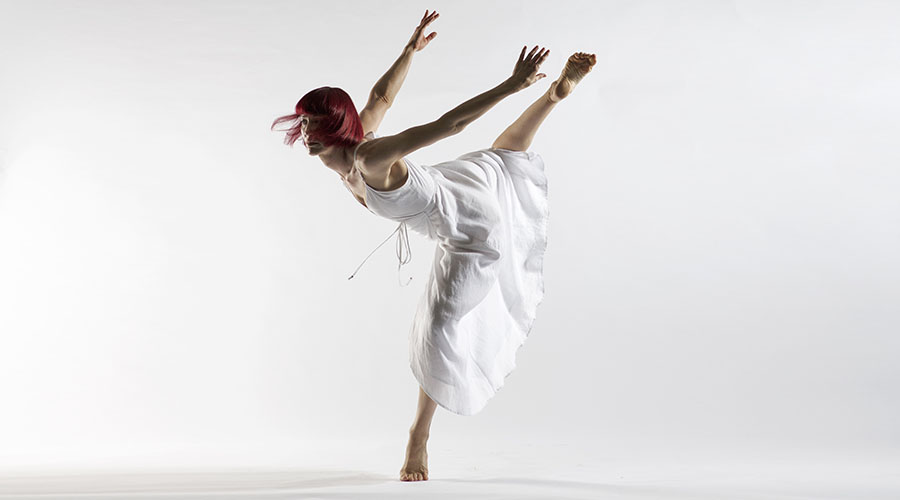 From the 12th of October, Queensland’s critically acclaimed Expressions Dance Company (EDC) will present their final world premiere for the year, Everyday Requiem. Choreography by Natalie Weir in her final work with the company, the performance also features an all-vocal score sung by The Australian Voices immersed in the performance on stage, and composed by Gordon Hamilton. It will be an experience in dance and music unlike any other.

Natalie Weir, EDC’s artistic director and Helpmann award-winning choreographer, describes her latest work as a journey back in time, as seen through the memories of an ordinary old man, played by acclaimed dance and theatre artist and former EDC dancer, Brian Lucas.

“It’s really a joyful and uplifting celebration of all our lives at all their wonderful stages, from childhood to old age … It’s an exploration of the small, personal things that make life precious and beautiful,” explains Weir.

The production will have a distinctive Australian flavour, referencing more than 60 years commencing from the 1950s to modern-day Australia. “We’ll see snapshots of memorable moments throughout recent history. So I think will make his story that much more relatable and real for the audience.” The production will also contain era-inspired costumes by Brisbane-based designer Bill Haycock.
Special guests include senior dancers from Brisbane dance group WaW Dance – a weekly dance program run by arts practitioners Wendy McPhee and Wendy Wallace tailored for women 50 plus – who, as Weir states, show that “dance really is for everybody and every kind of body, for life.”

Describing the Expressions’ dancers as “amongst the very best in the dance industry”, Weir expresses how fortunate she feels to have high calibre professionals at her creative disposal. “I am so blessed. Having the opportunity to choreograph with these incredibly talented individuals enables us to offer audiences thrilling and inspiring moments of pure expression and artistry.”

Joining the EDC dancers on stage will be renowned vocal ensemble The Australian Voices, as they sing an acapella score composed by their Artistic Director, Gordon Hamilton. Weir says Gordon’s compositions are simply breathtaking. “It’s hard to believe the incredibly full, complex sound they (The Australian Voices) create just using vocals, without any instrumental accompaniment.”

The score was exclusively composed and created for Everyday Requiem by Gordon Hamilton after workshopping with the dancers during two separate development series – the first in 2016 and the second in 2017. Hamilton’s inspiration for the work was a mix of the choreographed movement and the concept and story of Everyday Requiem – moments from everyday life.

Gordon describes the musical score as a “mixture of everyday sayings that indicate time passing – like lists and dates – and the profound.”

Running from 12 – 20 October at the Cremorne Theatre, QPAC, Everyday Requiem follows critically acclaimed productions such as When Time Stops, The Red Shoes, Behind Closed Doors and the recent highly acclaimed, 4Seasons.