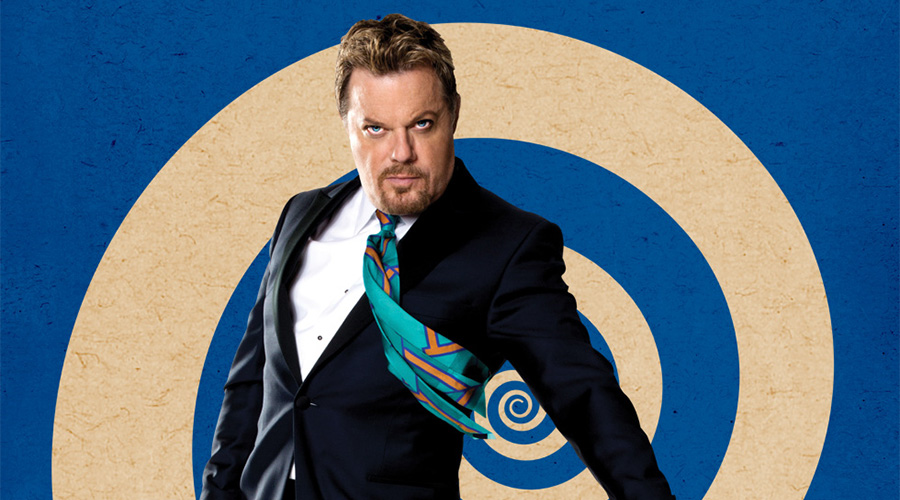 British comedian, star of stage and screen and the recent host of Sydney’s Just For Laughs comedy festival, Eddie Izzard has announced he will bring his “Force Majeure” world tour to Australia in early 2015.

Izzard’s capital city tour will see the comic play stages in Melbourne, Canberra, Perth, Brisbane, Adelaide as well as a special Sydney performance on the forecourt of the Sydney Opera House with the Harbour Bridge as the backdrop.

“Force Majeure” is the most extensive comedy Izzard has ever undertaken. Launched in March 2013, this tour has taken Eddie to more than 25 countries on 5 continents, including Russia, the UK, Canada, America, India, Nepal and now Australia.