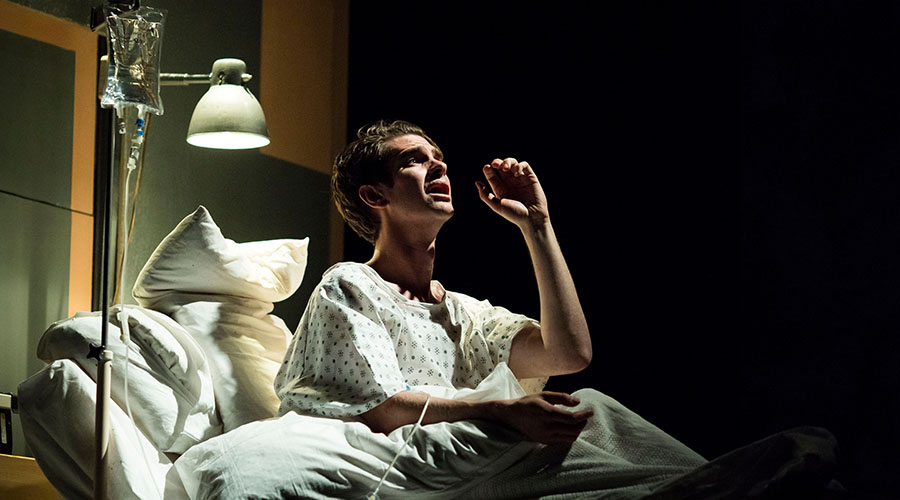 Tony Kushner’s masterpiece Angels in America has returned to the National Theatre after 25 years, currently playing to London audiences with stellar reviews, it has been captured live in HD for cinema and will screen to over 2,500 cinemas in 60 countries including Australia, where part 1 will screen nationally from September 9 and part 2 from September 16 (see 50 cinema locations here). There is no other way for international audiences to see this.

Recognised as one of the great works of late 20th Century theatre, this landmark in LGBT theatre is set in 1980’s during the rise of the AIDS epidemic and a conservative Reagan administration, New Yorkers grapple with life and death, love and sex, heaven and hell. It has as much to say now as it did then with respect to people’s rights, livelihood and feeling welcome in the world being compromised.