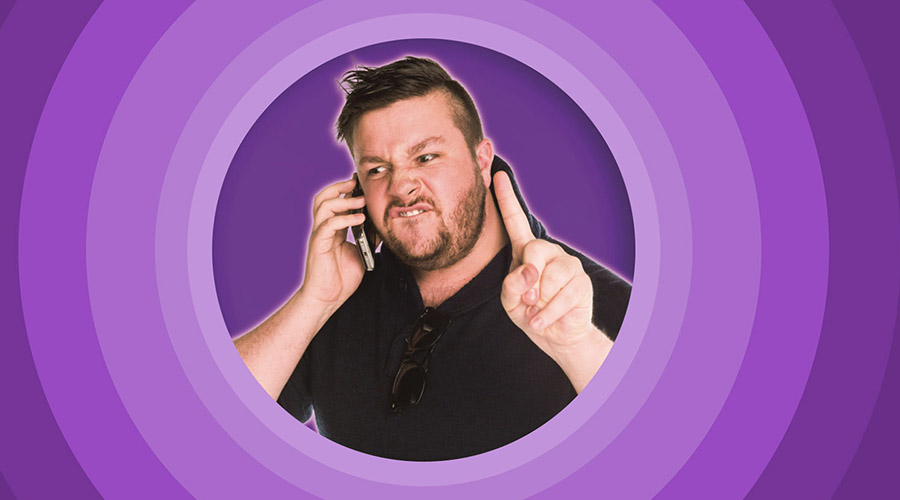 Comedian, writer, podcaster and prolific content creator Christian Hull is taking his iTunes Top 50 podcast Complete Drivel on the road for his first ever live solo tour! After selling out his under-the-radar debut live shows in November 2018 in a matter of hours, Christian and special guest ‘Trish’ will perform two shows at the Melbourne International Comedy Festival on Sat 30 and Sun 31 Mar, before heading to Queensland for shows in The Gold Coast and Brisbane (Apr 12 and 13), Adelaide on Friday 26 April, Perth on Friday May 3, and wrapping up with one night only in Canberra on Friday 10 May and two shows at the Sydney Comedy Festival Saturday 11 and Sunday 12 May.

Christian has spent the last nine years working for Australia’s largest radio network SCA as their National Digital Video Producer, creating hours of hilarious content for the national Carrie & Tommy Show with The Project’s Carrie Bickmore and comedian Tommy Little. In his downtime, Christian goes home to his inner-city Melbourne apartment and shoots off-the-cuff videos, producing a few of these a week for his own dedicated and steadily growing fan base. His hilarious characters, including wildly popular sassy alter-ego Trish, and parenting parodies have earned Christian over 775,000 online followers and tens of millions of views.

Just some of the love from iTunes reviews…

★★★★★ ‘Really funny. Be prepared to hear literally EVERYTHING. Christian is so talented and down-to-earth.’ – Himbo99

★★★★★ ‘Hey just wanted to tell everyone this is the best funniest podcast of all time from now and forever literally can’t wait for the next episode.’
– Skinbody

★★★★★ ‘I’ve been listening to this podcast on my way home from work and other cars must think I’m a crazy person as I’m always laughing.’
– Courtney16

★★★★★ ‘Off the cuff, unedited, raw and real. A podcast about nothing but better than an episode of Seinfeld.’ – Figgmar

In 2016 Christian expanded these short clips into longer-form episodes in a podcast format, which he named Complete Drivel. Despite Christian’s assertion that Complete Drivel is “a complete waste of time”, the frank, honest and customarily kooky podcast is a mainstay in the iTunes Top 50. Fans of the podcast are besotted with Christian’s open discussion of everything from his sexual experiences to general chit-chat and updates on his life.

Hull doesn’t limit himself to ‘real talk’ however, dropping in outlandish schtick such as learning to yodel for a few episodes, shopping for sex toys or answering fans’ invasive questions. It is this carefree, authentic attitude that his followers have come to adore.

Now, the ‘shittest podcast on iTunes’ is on tour. Complete Drivel Live will be a collection of stories from Christian’s childhood, growing up with triplet brothers and tales from his sexual past. He is single, childless and complains about anything and everything. And by popular demand, special guest ‘Trish’ will be joining Christian for this hilarious multi-media show!

This promises to be an even wilder ride than the podcast, and tickets are not expected to last long. Don’t miss this incredible comedy creator when he brings his unfettered talents to the stage in his first solo roadshow.