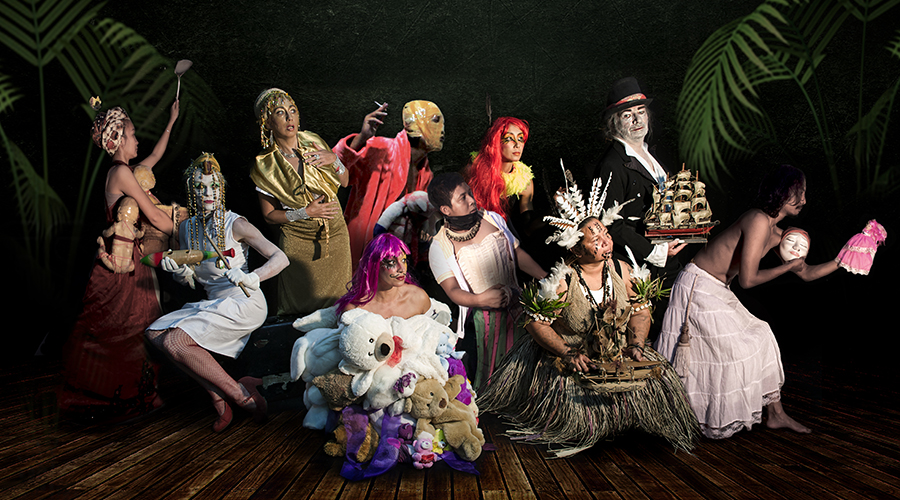 Between the 31st January and 18th February audiences will be treated to a playful performance that brings audiences and performers closer together in a multi-artform night out. This is a twist on your classic cabaret where stories are unpacked from suitcases and intimate tales are revealed. As the work unfolds audiences can treat themselves to a snack or drink from the bar inside the theatre.

Centre for Australasian Theatre and DarahRouge have been collaborating across oceans since 2013 and Metro Arts are bringing them to Brisbane for the first time as artists-in-residence. Brought together by their passion for intercultural collaboration, the companies have met for residencies in Bandung, Jakarta and Cairns to develop their practice and generate new forms of performance.

Collectively the companies investigate untold histories with a focus on the intergenerational impacts of colonization, migration and globalization. Their multi-artform work is created by culturally and artistically diverse artists. Photograph by Marc Steiner.