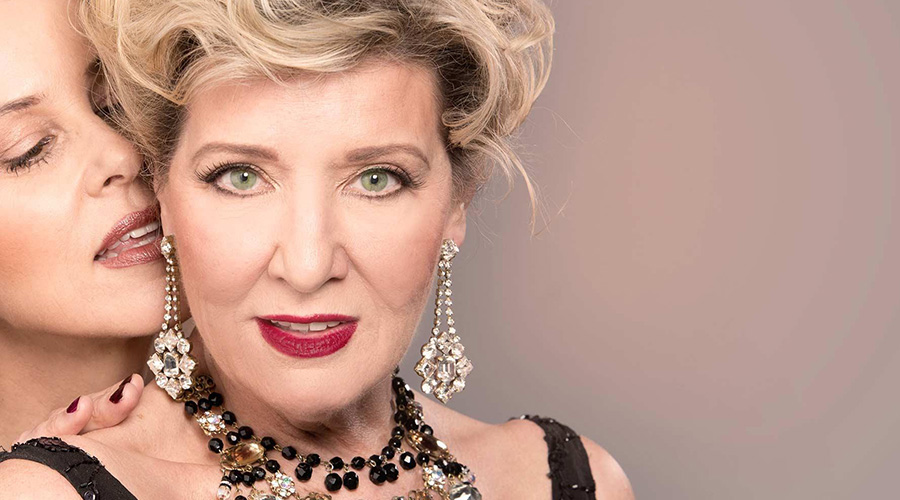 “One of Mamet’s most satisfying and accomplished plays, and one of the funniest American comedies in years.”
-New York Post

The erudite Anna and Claire dwell together on the fringes of the Boston elite, but to keep themselves in the lifestyle to which they have become accustomed, Anna has been accepting expensive presents from a wealthy married man who’s become besotted by her. Claire, meanwhile, is aging disgracefully and is set on seducing a much younger woman, and wants not only Anna’s blessing but her help.

Boston Marriage is a quick-fire comedy riddled with the wicked wit of the Pulitzer Prize-winning writer behind Glengarry Glen Ross and Speed-the-Plow, David Mamet. With sarcasm and ribald banter it chips away at the pretensions and proprieties of high society and blows apart class distinction, while exploring the compromise needed to keep a marriage alive.

Boston Marriage is directed by Andrea Moor, who delighted audiences and critics alike and won a Matilda Award for 2013’s Venus in Fur.