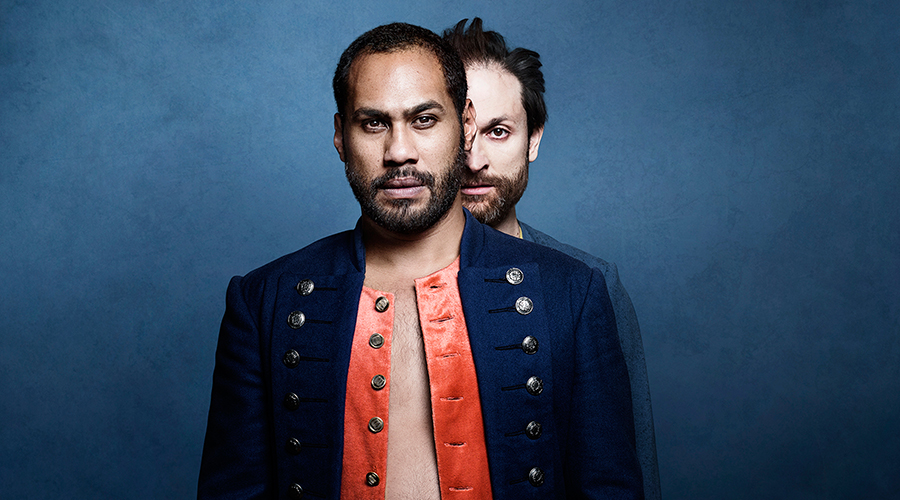 A violent exploration of the thin line that separates love and jealousy, Othello is a relentless journey of vicious passion.

A warrior on the fields of war, felled by the sharpness of whispered words, Othello is a man swept up in desire, quickly turned to murderous rage when he is betrayed by his military brother-in-arms, the cynically destructive Iago.

One of William Shakespeare’s most famous and passionate tragedies, Othello will be directed by Artistic Director Peter Evans, in a gripping production that will touch audiences to their core, as envy is a weapon wielded with brazen savagery, and the complex contradictory nature of humanity is tested.